Billie Piper, born Leian Paul Piper, is a British actress and singer. She is famous for her role in the BBC science-fiction TV series, Doctor Who (2005-2013) — playing the role of Rose Tyler, the companion to The Doctor.

In 1983, her parents legally changed her first name “Leian” to “Billie”. She won a scholarship at the prestigious Sylvia Young Theatre School. At the age of 7, she filmed soft-drink commercials for the young pop bible, Smash Hits, and at the age of 13, she starred on the Saturday-morning children’s television show, Scratchy & Co (1995-1998).

Two years later, Billie released her debut single, Because We Want To — making her the youngest artist to enter at number one on the UK Singles Chart. She also released two studio albums, Honey to the B (1998) and Walk of Life (2000).

Billie is also an award-winning stage actress. She starred in an adaptation of a 1934 play, Yerma, where she won a total of six Best Actress awards for that one performance, including the Olivier Award — making it one of the highly acclaimed stage performances in British theatre history.

Billie Piper supporting the “Save With Stories” cause

“Dinky Donkey” by Craig Smith, illustrated by Katz Cowley, published by @scholastic_uk, Every donation to Save with Stories will help the children and families who’ve been hardest hit by the coronavirus crisis, both here and around the world, providing the most vulnerable families with the food they need, as well as access to early learning resources and simple household goods. If you can, please donate to @savechildrenuk by visiting their website at savethechildren.org.uk/savewithstories Or you can text STORIES to 70008 to give a one-off donation of £5*. Together, we can help families get through this. Thankyou #SAVEWITHSTORIESUK #SAVEWITHSTORIES *You’ll be billed £5 plus standard rate text message. We receive 100% of your donation. By texting STORIES you agree to calls about fundraising appeals, campaigns, events and other ways to support. Include NO PHONE to opt out of calls. Queries? 02070126400. Read our Privacy Policy savethechildren.org.uk/privacy The Save the Children Fund is a charity registered in England and Wales (213890) and Scotland (SC039570)

Why did Billie Piper leave Doctor Who?

In 2006, Billie Piper left Doctor Who for two reasons — she was going through a difficult time because of her divorce with Laurence Fox, and she wanted to make a career move. She left for a while but reprised the role in 2008, 2010, and 2013.

Where is Billie Piper from?

Born in Swindon, Wiltshire, Billie Piper is a British.

How old is Billie Piper?

What is Billie Piper’s height and weight?

Does Billie Piper have any children?

Billie Piper has two sons named Winston James and Eugene Pip (both with her ex-husband Laurence Fox), and a daughter named Tallulah (with her boyfriend Johnny Lloyd).

How much is Billie Piper’s net worth?

Having a successful career in both music and acting, Billie Piper has an estimated net worth of $12 million.7

Thank you so so much @msmirandasawyer what a dream to chat film, tv and music with you.. my favourite subjects 🧡 The weather's still glorious but people can listen on @BBCSounds while sunbathing (safely.. wear a hat and SPF!) #RareBeasts @BBC6Music #SoundandVision 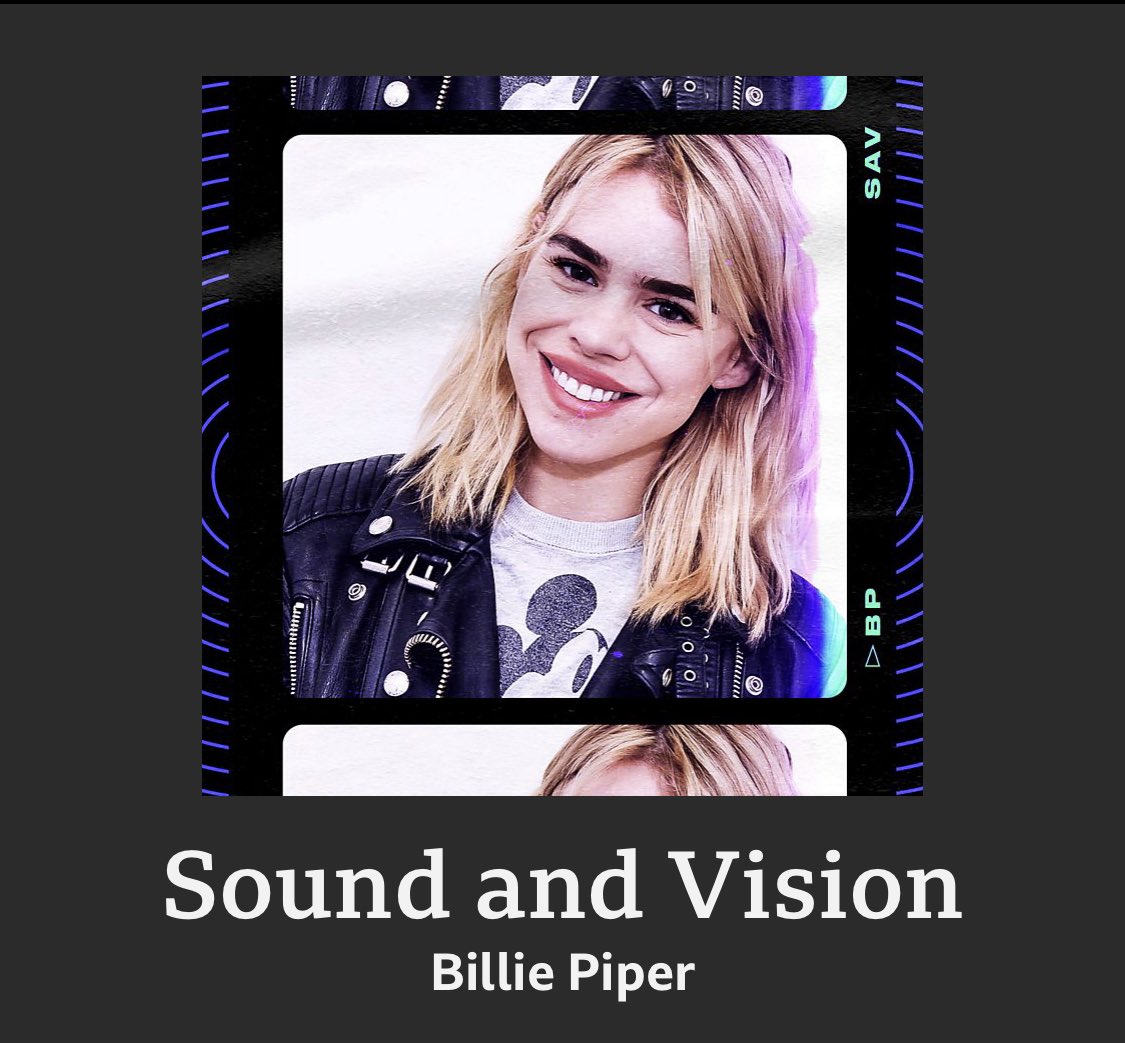 Hello Twitter, as the weather isn’t quite as nice as predicted, why not stay in and do something useful round the house whilst listening to a Brand! New! Episode! of my @BBC6Music show Sound and Vision?! This week I talk to the absolutely brilliant @billiepiper oh yes! 1pm today

Stars in my eyes ⭐️⭐️⭐️⭐️#RareBeasts #OutNow

QUEEEEEEEEEEEN!!!!!! @georgibd you are the bomb!!! I am over the moon for you, your vision made #IHateSuzie what it is and WE LOVE YOU!!! Massive congrats you absolute superstar!!! 💥🙌🎬🥳@skytv @BadWolf_TV