Share on FacebookShare on Twitter
☰ Table of Contents show
1) Here are the Five Most Successful Celebrity Entrepreneurs
2) What does it take to be a successful entrepreneur?
3) Celebrities and their business ventures

What does it take to be a successful celebrity entrepreneur? For starters, you need star power, business acumen, and – most importantly – the drive to make your venture a success.

From starting their businesses to investing in fledging startups, these celebrities turned entrepreneurs have used their fame and fortune to build their empires.

There’s no doubt that celebrities have it good. They can earn millions of dollars for a single movie role and often enjoy a luxurious lifestyle.

But some movie stars take their success one step further by becoming entrepreneurs.

Here are the Five Most Successful Celebrity Entrepreneurs 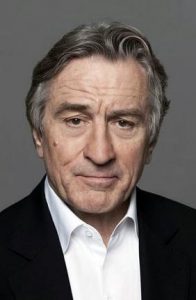 Robert De Niro is one of the most successful actors of all time, with an Academy Award, two Golden Globes, and a Cecil B. DeMille Award. He’s also a successful businessman, investing in several restaurants, hotels, and media companies.

But his most notable business venture is the Tribeca Film Festival, which he founded in 2002. The festival is now one of the most prestigious events in the film industry, and it has helped to revitalize Lower Manhattan after the 9/11 Attacks.

You may have heard of Nobu if you follow certain celebrities. Many celebrities, including Drake, Justin Bieber, and Natalie Portman, regularly attend high-end Japanese restaurants and hotel chains.

It was founded in 1994 by Robert De Niro and Chef Nobu Matsuhisa and was a crucial part of Robert’s early success. Currently, the company operates 47 restaurants and 13 hotels around the world. Nobu Hospitality provides exceptional service in all of its hotels and restaurants.

The company uses social media channels to communicate these experiences to potential customers. 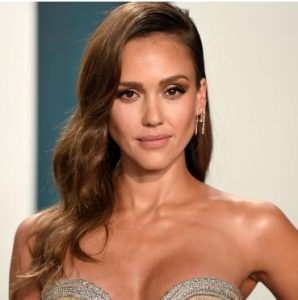 Jessica Alba is an actress and a successful entrepreneur who co-founded The Honest Company, a consumer goods company that sells eco-friendly and toxin-free products.

The company was founded in 2011 and has grown to over $1 billion. In 2014, she was named to Time magazine’s list of the 100 Most Influential People for her contributions to the company and her work building the company.

The Honest Company was founded on believing that all people deserve access to safe, effective, and affordable products.

The company’s mission is to provide families with safe products for both people and the planet. The company has a team of scientists, engineers, and product developers who work tirelessly to create products that meet their high standards.

With the launch of Honest Beauty’s website and logo on September 9, 2015, the company became independent.

Its botanically based products do not contain parabens, phthalates, petrolatum, sulfates, or chemical sunscreens.

On September 25 of that year, the brand opened a pop-up retail shop in The Grove. The brand began selling the beauty line at Target in the spring of 2017. 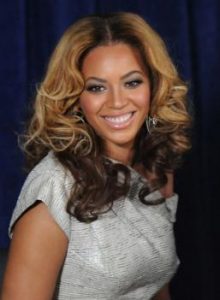 Beyonce is among the most successful musicians, with 20 Grammy Awards and countless other accolades. But she’s also one of the savviest and most successful entrepreneurs in the entertainment industry – investing in several companies, including Ivy Park, a lifestyle brand and a clothing line she launched in 2016.

Two years after launching, Beyonce’s clothing line had a valuation of $250 million, catapulting her to the status of the wealthiest female musician.

Ivy Park is a fashion line that offers athleisure wear for women. The line includes clothing, shoes, and accessories designed to be worn during and after workouts.

The clothing brand’s tagline is “For Every Woman, Anytime, Anywhere.” Ivy Park was launched to provide women with high-quality, affordable, stylish workout clothes.

The company has partnered with several retailers, including Topshop, Nordstrom, and Bloomingdale. Ivy Park is also sold on the company’s website.

In addition to her line, Beyonce also has other business ventures. She invested in different companies, such as LVMH Moet Hennessy Louis Vuitton SE (LVM H), the world’s largest luxury goods conglomerate.

She has also invested in a few other successful businesses, such as WTRMLN WTR, a cold-pressed watermelon juice company, and Tidal, a music streaming service. 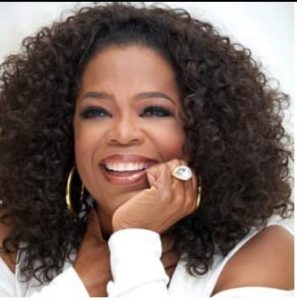 Oprah Winfrey is one of the most successful talk show hosts, but she’s also a highly successful businesswoman.

Oprah’s net Worth is estimated to be over $3.5 billion, making her one of the wealthiest celebrities in the entertainment industry and the world.

In 2003, she launched OWN, the Oprah Winfrey Network, which is now available in over 80 million homes. She also has her own production company, Harpo Productions, which produces her talk show and several other TV programs.

In addition to her talk show, Oprah Winfrey has also produced several successful movies, such as The Color Purple and Beloved. She has also written several bestselling books, including The Wisdom of Sundays and What I Know for Sure.

Oprah has used her platform to promote various causes to her target audience, including education and literacy, as well as her philanthropy. In 2010, she launched the Oprah Winfrey Leadership Academy for Girls, a school for underprivileged girls in the South.

In addition to her own production company and TV networks, Oprah also has a stake in Weight Watchers, a company she invested in in 2015.

She has also ventured into the food industry, having launched her line of food products called O, That’s Good!, which is sold in supermarkets across the country. 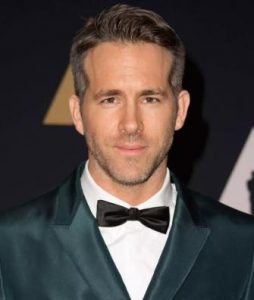 Ryan Reynolds is best known for his work as an actor, but he’s also a successful businessman.

In 2018, he bought a stake in Aviation American Gin and co-founded Mint Mobile, a prepaid mobile phone service.

Reynolds has said that he plans to focus more on his business ventures in the future, and there’s no doubt that he has the drive and the talent to be successful.

Reynolds is the mind behind his company’s most successful advertisements. In the 2019 Content Marketing Awards, he was a finalist for B2C Content Marketer of the Year.

He has a knack for creating catchy and attention-grabbing ads that get people talking. This is a valuable skill for any business and one that Reynolds has mastered.

What does it take to be a successful entrepreneur?

There’s no one answer to this question, but there are some traits that successful entrepreneurs share.

First, successful entrepreneurs have a clear vision for their businesses. They know what they want to achieve and plan how to get there.

Third, successful entrepreneurs are risk-takers. They’re savvy in personal finance and not afraid to take chances and try new things. This can sometimes lead to failure, but it’s the only way to achieve true success.

Fourth, successful entrepreneurs can surround themselves with talented people. They know they can’t do everything themselves, and they’re not afraid to delegate tasks or ask for help.

Celebrities and their business ventures

These are the five most successful celebrity entrepreneurs. They all have different businesses, but they share one common trait: a passion for great success.

Famous entrepreneurs like them have proven that it is possible to succeed in entertainment and business. If you have a dream, don’t let anyone tell you it’s impossible.

These celebrities didn’t let the skeptics stop them, nor should you. Go out there and make your dreams come true.

Take inspiration from these celebrities and start working on your business today. Who knows, you could be the next billionaire CEO.

Heidi Gardner Might Be A Late Bloomer In Showbiz, But She Is Spectacular