American actress, Allison Janney will never be forgotten for her performance as LaVona Golden, the iron-fist, tough love mother in the black comedy film I, Tony that also starred Margot Robbie. Winning an Oscar for Best Supporting Actress, she mesmerized audiences everywhere.

The Oscar is not the only award she has under her belt. She has won numerous accolades including 7 Screen Actors Guild Awards, 7 Primetime Emmy Awards and a British Film Academy Award. With movie roles including 10 Things I Hate About You (alongside Heath Ledger and Julia Stiles), Juno, and Nurse Betty, her talent has been widely acknowledged.

What has Allison Janney been in?

Allison Janney first appeared on screen in the late 80s. That means that her career now spans more than 4 decades. Some of her most well-known roles include Private Parts, Object of My Affection, the black comedy American Beauty, and the cult coming-of-age film Juno. Towards the latter years of her career, Allison Janey mainly was cast in maternal roles, which included her Oscar performance in I, Tony. She has had many successful TV roles, too, such as Masters of Sex and The West Wing. To top it all, she has also had voice roles in many animated TV shows; Simpsons, Robot Chicken, and Phineas and Ferb all benefited from the addition of this talented actress.

Allison Janney has campaigned for a number of causes, including gay rights and same-sex marriage. In 2018, Janney took part in the Women’s March, raising awareness for women’s rights and social injustices.

During the 2020 COVID-19 pandemic, the Dayton Foodbank received $10K from Janney to help feed the homeless.

How old is Allison Janney?

Allison Janney was born on November 19, 1959, making her 61 years old. Allison Janney is a Scorpio, and women born under this star sign can be caring and loving.

What is her full name?

What is Allison Janney’s nationality?

Allison Janney was born in Boston, Massachusetts, and is American.

How tall is Allison Janney and how much does she weigh?

Allison Janney is tall, standing 6 feet, and weighs around 138lbs.

Is Allison Janney married or single?

The beautiful actress is to this date single. Allison Janney dated a number of men and was actually engaged to some of them. One of these men was her co-actor in the film Our Very Own –  Richard Jenik. The two were engaged in 2004 and were together for two more years. A couple of years later, Allison Janney dated Philip Joncas, a production manager, who was several years younger. The two were together for 5 years before calling it quits in 2017.

How many kids does Allison Janney have?

How much is Allison Janney’s net worth?

Allison Janney has a net worth of $6 million.

Allison Janney all dressed up for Halloween

MOM thursday nights at 9:00 on CBS

This was such a fun chat with Muse Machine's Tory Roman. Funds raised with this series will fuel a multitude of programs that keep joyful, creative education thriving for young people and their teachers, in classrooms or at home. Livestream premiere tonight at 8pm EST! 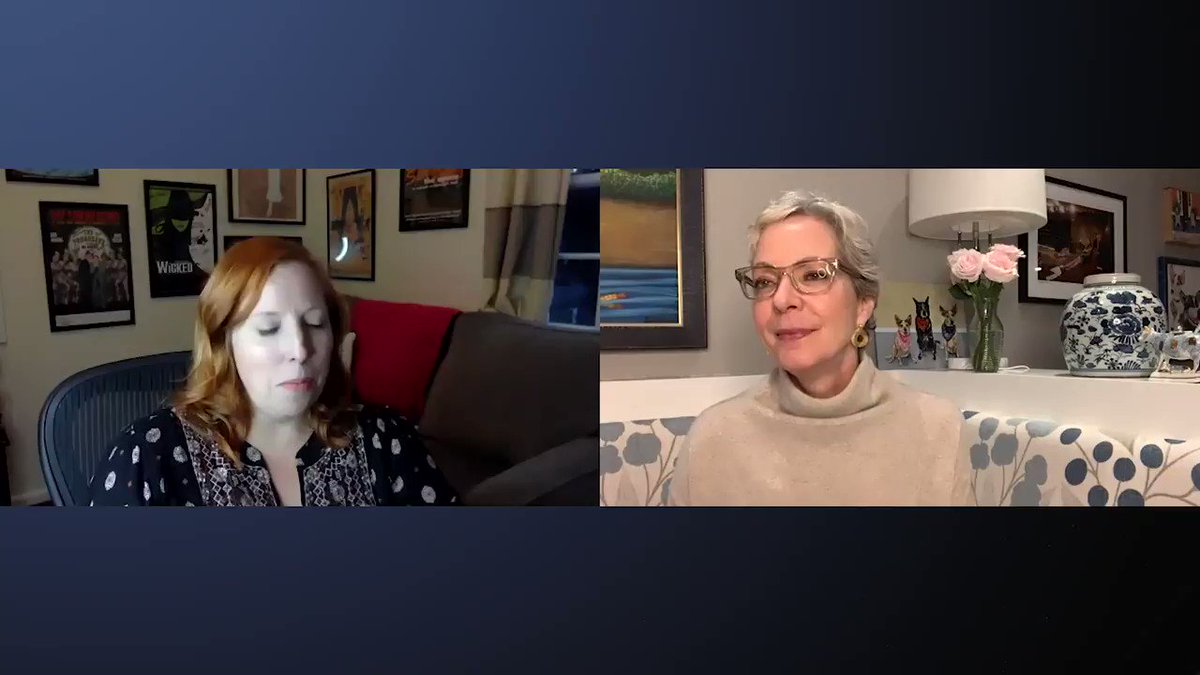 Premiering Thurs, Jan 28 - join @AllisonBJanney and Tory Ross Roman for this funny and moving conversation, Inside The Muse Studio! Episode and season info at http://musemachine.com/insidethemusestudio

Had the best time with @JimmyKimmel last night! Thanks for having me! 😃
#Kimmel @JimmyKimmelLive #ABC | http://youtu.be/MkZDEIC-Vdw 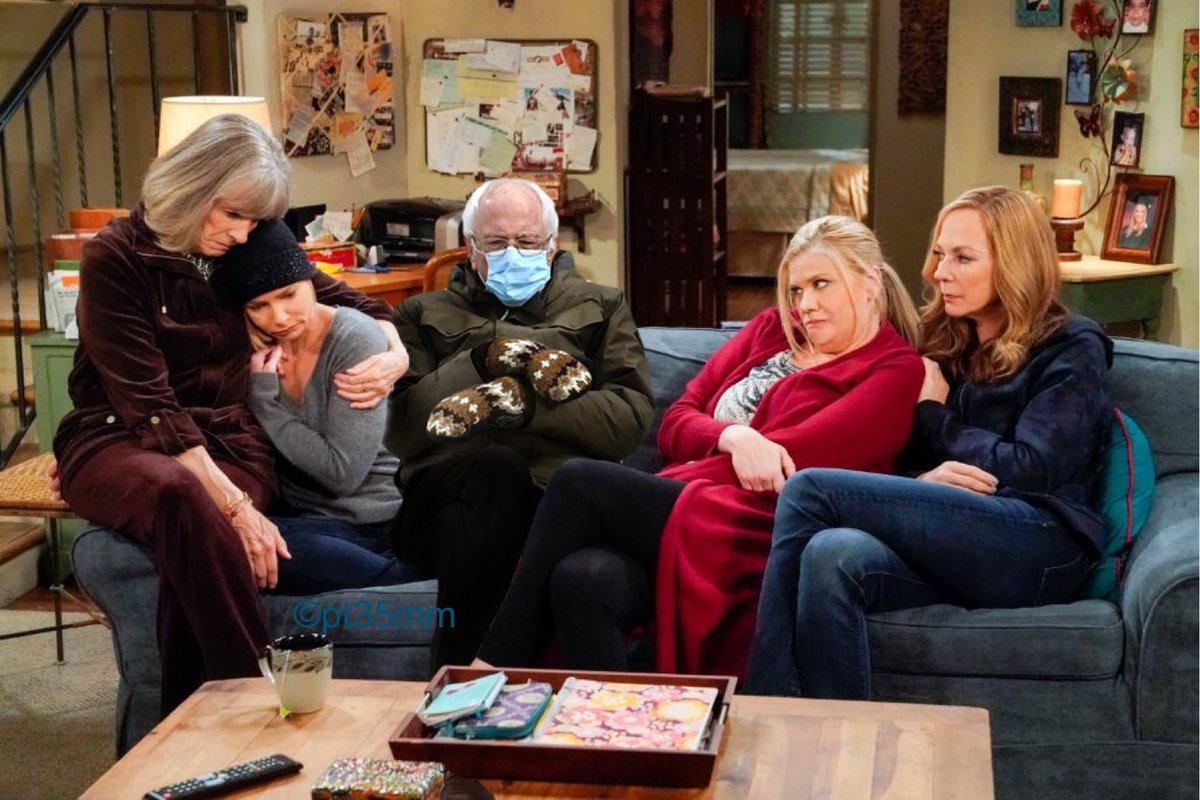 Natalia Dyer – Her Relationship and More

Who is Jacob Batalon?