The Power Behind the Throne!

by Tommy Johnson
in Musicians
0

Sarah Orzechowski was born in Detroit, Michigan USA, and is known for being the wife of Brendon Urie, whose solo project Panic! at the Disco has had hit after hit.

Growing up, Orzechowski developed a passion for modeling and acting. Unfortunately, however, she never got to pursue acting as a profession but found her feet in the beauty industry as a skincare specialist. Her flawless complexion is a clear indicator of her skill and knowledge. More than 800 thousand fans on Instagram follow her advice, making her an effective social media influencer. Like most enthusiasts, she primarily advertises her own products and services online using her influence to the best of her knowledge.

Orzechowski and Urie first met after a Panic! at the Disco performance, but apparently, there was no chemistry between them so they went their separate ways. Eight months later, they were re-introduced by Orzechowski’s friend, Hayley from the popular band, Paramore. This time the sparks flew and the two fell in love almost immediately.

After dating for several years, they were married in Malibu, California on April 27, 2013.

Panic!’s song, Sarah Smiles, is written about Orzechowski, and Urie is quoted as saying “That was a huge step for me, personally. I was able to build up my confidence to write a song and try to woo her. I am a lucky guy.”

Does Sarah Orzechowski have any children?

Sarah and her husband Brendon do not have any children but if they do, you’ll be the first to hear.

How did Brendon Urie meet his wife?

The two were introduced through mutual friends back in 2010 after a Panic! at the Disco concert. Orzechowski was dating someone else at the time, which meant that any attraction wasn’t acted upon. However, several months later, they met again, and with Orzechowski being single, there was nothing to hold them back!

What does Sarah Orzechowski do for a living?

Sarah is a well-known skincare enthusiast and a social media influencer. Her insider knowledge means that she frequently passes on beauty hacks to her followers, using the platform to promote her products and services.

What is Sarah Orzechowski’s nationality?

Sarah Orzechowski was born and raised in Detroit, Michigan, and is American with Polish ancestry.

How old is Sarah Orzechowski?

Sarah Orzechowski was born on February 23, 1987, making her 35
years old. Her birth sign is Pisces, which accounts for her magnetic personality and generosity.

How tall is Sarah Orzechowski and what does she weigh?

What is Sarah Orzechowski’s net worth?

Earned through her social media following, skincare career, and being the wife of rock star Brendon Urie, Orzechowski has a net worth of around $1 million. 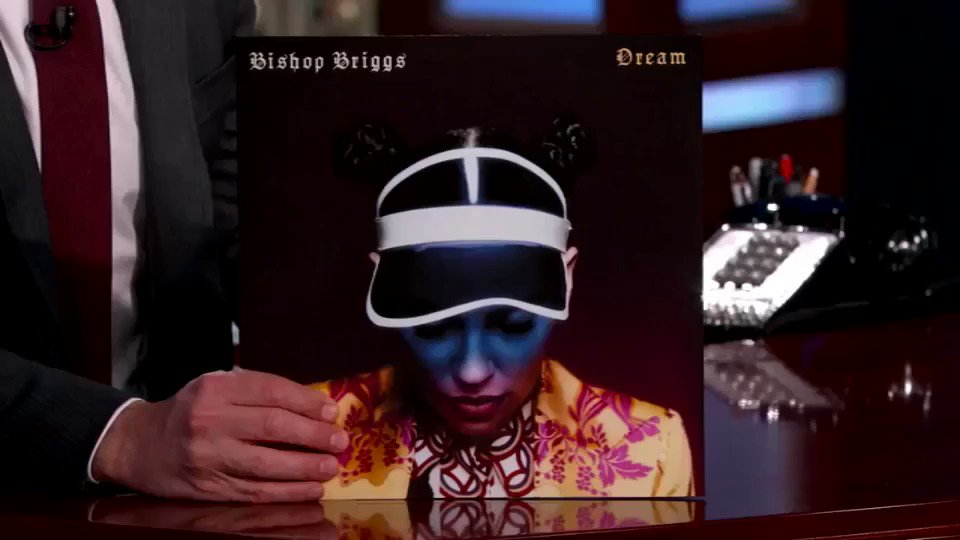 The full performance is on my VEVO now & my stomach is on the floor. AHHH ⛈ Thank you for having us @jimmykimmellive

Mellisa Roxburgh Is All Grown Up – From TV Shows To Movies, Find Out What This Star Is Doing Now!