by Holly Roberts
in Movie Actors
0

More than 20 years have passed since the actor Burgess Meredith died. In spite of all the years, his name is still mentioned in the pantheon of hall of fame actors. His ability to portray widely different roles attests to his greatness as an actor: from being Rocky’s life and boxing coach in Sylvester Stallone’s Rocky sequels to playing the villain Penguin in the 1960’s TV rendition of Batman. His characteristic grumpy demeanor and voice made him a favorite to play the stereotypical no-nonsense old man coach. It was widely known in public that Burgess Meredith’s unique personality on screen was because of an off-screen trait which had him go through erratic mood swings.

In the 1941 film Tom, Dick and Harry, Burgess Meredith played the role of Harry, being that it was this character who was the most volatile. It was no surprise then that he also played the role of George in the film adaptation of John Steinbeck’s Of Mice and Men since George had a quick temper and seemed always on the edge. Burgess Meredith continued acting until late in his life as he took on other challenging roles particularly those in the horror television show The Twilight Zone. It came as no surprise that he was the narrator voice over in the film version of the horror TV show under the same title.

When did Burgess Meredith die?

Burgess Meredith died from Alzheimer’s disease and melanoma in 1997 at the age of 89.

What happened to Burgess Meredith?

Burgess Meredith’s life was never dull. After graduating high school, Burgess pursued higher education at Amherst College. He left later on and worked as a reporter. At the outbreak of war, Burgess enlisted and fought under the United States Army Air Forces. He made it all the way to captain. Before the war ended, he was already dabbling in acting as he was cast in 1944 for The Story of G.I. Joe. In the film, he played the role of Pulitzer Award winner Ernest Pyle who is America’s top reporter for having chronicled the lives of Americans during the great war. Burgess Meredith’s life was indeed one of great passion and skill.

Was Burgess Meredith married or single?

Burgess Meredith was married four times. The first marriage was with Helen Derby. Subsequently, after the divorce, Burgess married two actresses, the first being  Margaret Perry and the other being Paulette Goddard. Although his marriages with these three did not go the mile, his marriage to Kaja Sundsten lasted for almost 50 years. 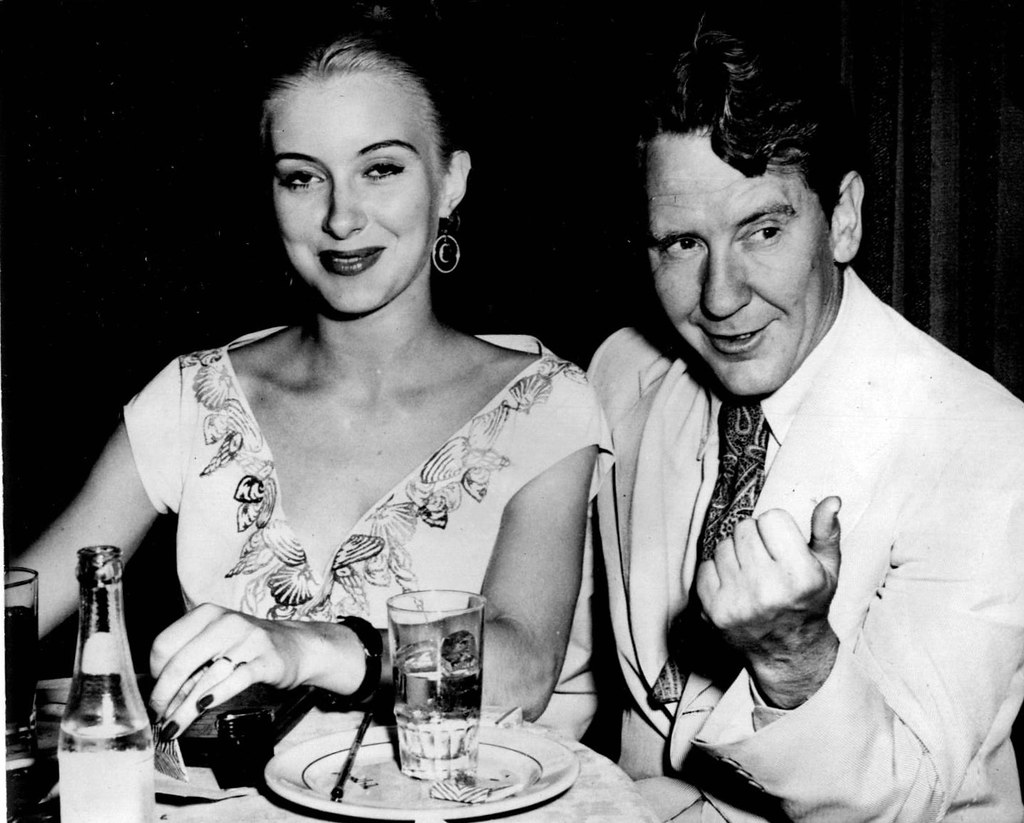 How many kids did Burgess Meredith have?

Burgess Meredith had two children, both coming from his marriage with Kaja Sundsten. They are Tala and Jonathan Meredith, a daughter and a son.

What is the nationality of Burgess Meredith?

Burgess Meredith was born in Cleveland, Ohio. He is American.

How tall was Burgess Meredith and how much did he weigh?

How much was Burgess Meredith’s net worth?

Burgess Meredith’s net worth at the time of his death was $3 million.

Why People Are Fascinated With Beauty Pageants