The Heartbreaker Of The Early 2000s – Chad Michael Murray

Chad Michael Murray is a handsome actor and model who has the charisma to light up not just the scenes on TV or in movies, but also on the fashion runway. He was one of the most popular actors when TV shows in the late 90s were ruling primetime. He was there in the comedy-drama show Gilmore Girls, in the teen-young adult show Undressed, and in the successful TV series Dawson’s Creek. He also acted alongside Hollywood big names Lindsay Lohan and Jamie Lee Curtis in the fantasy film Freaky Friday. Still, it was his lead role as Lucas Scott in 2003 in the drama series One Tree Hill that made him rise to stardom. His face was all over the media as he appeared in magazine issues such as Rolling Stone and People. He was practically everyone’s crush at the time. His other prominent roles include those in the film House of Wax and quite recently, the TV series, Riverdale.

Who is Chad Michael Murray’s wife?

Chad Michael Murray has been married twice. The first was with One Tree Hill co-actress Sophia Bush. The second and current marriage is with the American model and actress Sarah Roemer.

Pinkies up to 6 awesome years of marriage to this guy! El Caminos has THE BEST TACOS🌮 (even veggie tacos) and Whiskey sours with egg white. Yum! #fulltummyhappyheart #happyanniversary #loveofmylife #ottawa @chadmichaelmurray

Why did Chad Michael Murray and Sophia Bush divorce?

Sophia Bush and Chad Michael Murray were dating at the time One Tree Hill was ruling the TV screens. After a year of dating, in April 2015, the two married in Casa Del Mar in Santa Monica. A few months later in September, the couple would split. According to Sophia Bush, they were too young to get married, being that they were in their early 20s. Some rumors came out that Chad Michael Murray was cheating. Amazingly, the two continued to work on the set of One Tree Hill despite the turn of events in their marriage.

Who did Chad Michael Murray cheat on Sophia Bush with?

Where does Chad Michael Murray live?

Why did Chad Michael Murray leave One Tree Hill?

Does Chad Michael Murray have children?

Chad Michael Murray has two children with his second wife. Their first child was a son who was born in 2015. A couple of years later, in 2017, their daughter was born.

What is Chad Michael Murray’s birthplace?

Chad Michael Murray was born in Buffalo in New York. He is an American.

What is Chad Michael Murray’s height?

Chad Michael Murray has a height perfect for a model. He stands 6 feet tall. He weighs around 184 pounds.

What is the estimated net worth of Chad Michael Murray?

Chad Michael Murray has a net worth of $12 million.

WOE... It’s only been 17 years since this came home with me. Thought it time to put her up. @teenchoicefox 04’ My daughter likes it coz it’s pretty and colorful😊☀️🌈 https://www.instagram.com/p/CLxma1nlPd4/?igshid=oozq8k1iz6il

We’ve air in our lungs, life in our step and the will to move forward. Let’s all will some good ole fashion love and kindness today! https://www.instagram.com/p/CLcSpOxF5CA/?igshid=1xiucjr84t90y 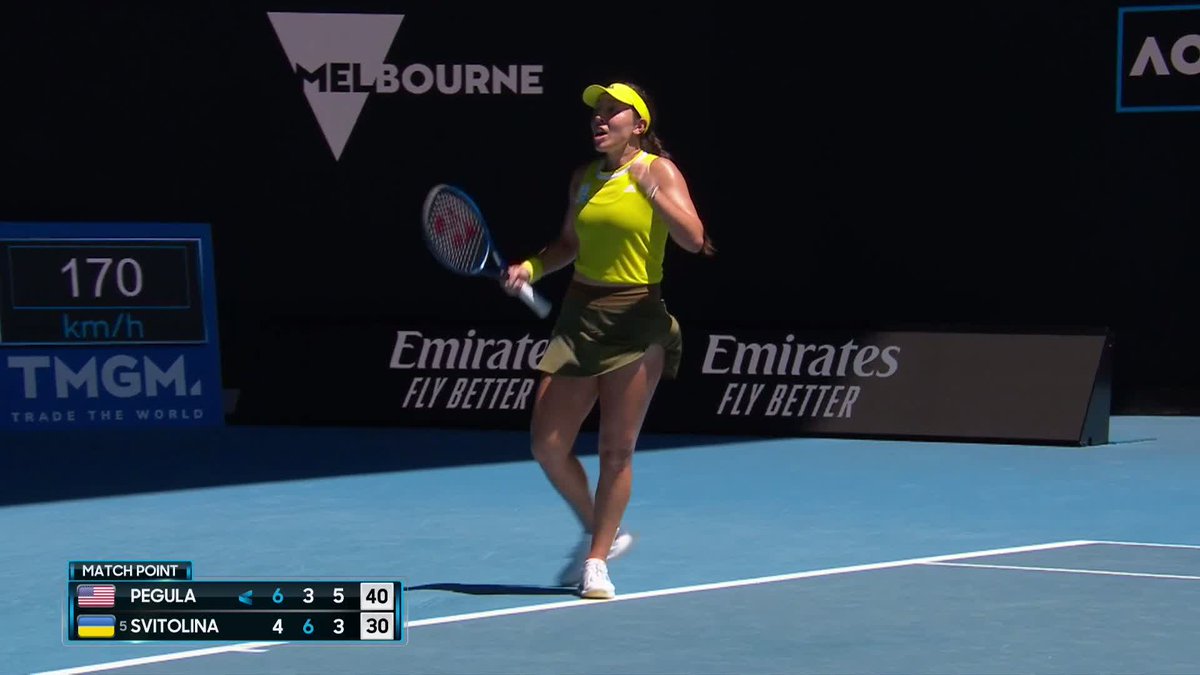 How things can change in a year!

@JLPegula is off to the QF, her best ever performance in a Grand Slam 👏

... @jjwatt bro Buffalo is calling. We got a more than great team, more than great fans, great buffalo wings, great waterfall , great pizza and blue cheese …
The missing piece is a great pass rusher to go with our other guys. You available to chat ?🤣 #billsmafia #nfl #jjwatt

Jack Gleeson – Find Out About the Man Behind Joffrey