Greg Kinnear (Gregory Buck Kinnear) quietly ruled films in the 90s. He starred in many films such as As Good as It Gets, Mystery Men, Dear God, and You’ve Got Mail to name a few. Eventually, he took his talents to television and had roles in well-known TV shows such as Friends and House of Cards. Still, he received the most recognition and fame in his role as Simon Bishop in As Good as It Gets. In the film, he played the role of a gay neighbor who was mugged and robbed in his own apartment. He co-starred with the great Jack Nicholson. He received an Academy Award nomination for the role, and the film was a box office success, totaling to earnings of more than 300 million dollars. He played the role so well that audiences were incredibly drawn to his character and the plight he went through. In other films, he had played comedic roles and characters. He has been in many films alongside stars like Tom Hanks, Helen Hunt, and Ben Stiller to name a few. He was one of the best actors in the memorable years of the 90s film and TV.

What happened to Greg Kinnear?

Nothing much happened to Greg Kinnear except that he took a rather interesting role in a TV series he recently starred in. The title of the TV show is Misbehaviour. In the show, he plays the role of the great comedian Bob Hope. As interesting as this is already, what was even more compelling was that he plays Bob Hope as the host of the 1970 Miss World beauty pageant. The controversy of the 1970 Miss World pageant was that a protest group, the Women’s Liberation Movement, went live on stage to show their disdain against beauty competitions that objectify women and that subject women to standards dictated by men. In the show, Greg Kinnear portrays Bob Hope as a man who was against gender equality. This was a new role for Greg Kinnear as he played the good guy most of the time. Still, he took the role and has been doing an excellent job in his portrayal. Prior to becoming an actor, Greg Kinnear worked as a host for the show Later in the early 1990s.

How old is Greg Kinnear?

Where was Greg Kinnear born?

Greg Kinnear was born in Indiana. He is a pure-bred American.

What is Greg Kinnear’s height? How much does he weigh?

Is Greg Kinnear married or single?

Greg Kinnear is married to the stunning English model Helen Labdon. They were married in 1999 and have now been married for 21 years. 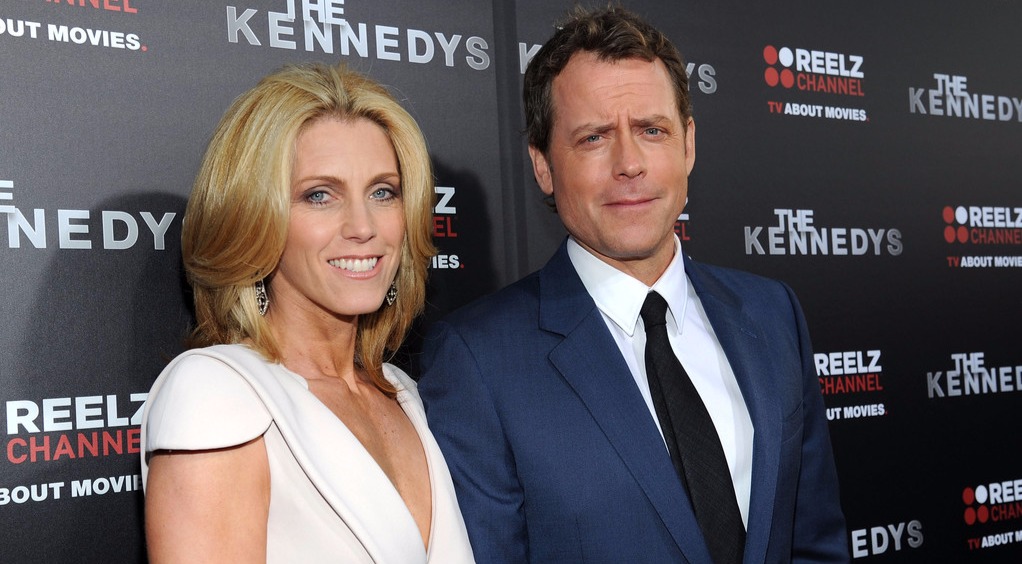 Who are Greg Kinnear’s children?

How much is Greg Kinnear’s net worth?

Greg Kinnear has a net worth of around $20 million.

Find out how Greg Kinnear saved a British woman from choking

The Unforgettable Morena Baccarin… Unless You’re Her Husband!