by Holly Roberts
in Movie Actresses, Stars Of The Stage, TV Actresses
0

If you’ve been following 90s films and movies, you would have probably come across the sexy Jennifer Tilly. One memorable Jennifer Tilly performance was her role as Samantha Cole in the film Liar, Liar that starred Jim Carrey. Jim Carrey played the role of Atty Fletcher who had the sultry seductress Samantha Cole as his client. Her portrayal was a success and soon after she was given other even more memorable roles such as Tiffany Valentine, the murderous doll, in Child’s Play, and as the voice of Bonnie Swanson in Family Guy.

Jennifer Tilly is also a multidimensional actress as she has had her share of success in theatre. She was recognized for her performance in the play One Shoe-Off where she received a Theatre World Award. She has also acted on Broadway, and the most memorable among her performances are those in the revivals of Don’t Dress for Dinner and The Women.

How much is Jennifer Tilly’s net worth?

With Jennifer Tilly’s career that has now spanned almost 5 decades and with her professional poker winnings, the actress’s net worth is $25 million.

Who is Jennifer Tilly’s sister?

Jennifer Tilly’s sister is the actress and novelist Meg Tilly. Like Jennifer, she had a couple of prominent film roles as well. The list of films Meg Tilly was cast in include Psycho II, Valmont, and The Big Chill. Meg Tilly actually won a Golden Globe Award and was nominated for Best Supporting Actress for her performance in the film Agnes of God. To date, Meg Tilly has six novels under her name. Meg and Jennifer Tilly are both beautiful and talented women!

How old is Jennifer Tilly?

Jennifer Tilly was born on September 16, 1958. She is currently 62 years old. She is a Virgo, and people born under this star sign are known to be beautiful, practical, and decisive.

Who is Jennifer Tilly married to?

Happy Birthday to the best man in the whole world: @phillaak! ⚡️💥☄️

Who are Jennifer Tilly’s kids?

What is Jennifer Tilly’s height? How much does she weigh?

On the road again...

Isn’t that what life is really? Just a series of incidents?

Come out, come out wherever you are... Happy Pride Month 🏳️‍🌈#Chucky #Glen/Glenda 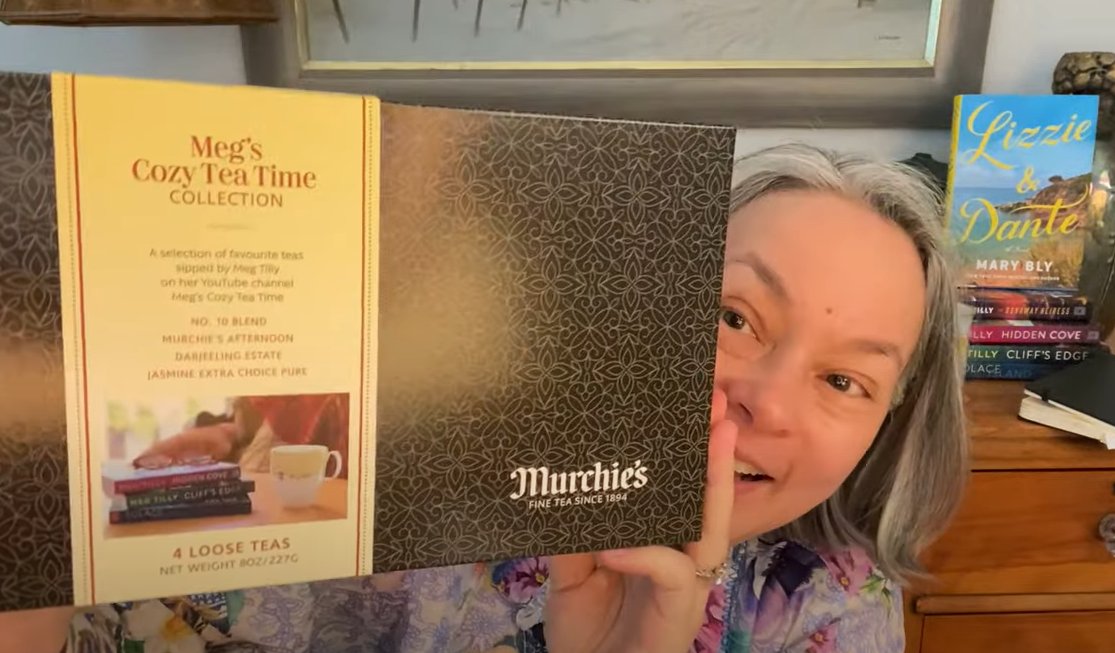 Exciting to see @meggamonstah has a special tea collection available with @Murchies! Watch her latest video on YouTube to see how you can win a giveaway or use a code for a discount on any Murchies order! #MegTillysCozyTeaTime #megtilly

Esme Creed-Miles – Get the Lowdown