Lorne Michaels & The Origin of SNL

by Tommy Johnson
in Behind The Scenes, Comedians, TV Actors
0

Lorne Michaels (Lorne David Lipowitz) is credited for being the creator and executive producer of what could be considered the greatest longtime running variety and comedy show, Saturday Night Live or SNL. SNL is considered by many to be the springboard to having a successful career as a comedian or artist. Many successful comedians, actors, actresses, and artists have starred or guested in the show. This includes the likes of Billie Crystal, Christopher Guest, Dan Akroyd, Chevy Chase, Will Ferrell, Chris Rock, Maya Rudolph, Kristen Wiig, and Cecil Strong just to name a few. At the time Lorne Michaels launched the show, it was considered to be groundbreaking as the show was performed in front of a live audience. Lorne Michaels eventually became a writer for the show. From time to time, he would appear in some of the episodes of SNL, showcasing his brand of deadpan comedy. Running for a little less than 50 years now and more or less 900 episodes in total in 2020, the show has amassed hundreds of awards and recognitions.

Why did Lorne Michaels leave SNL?

Lorne Michaels’ success and path in SNL was not always paved with roses. Eventually, he and the executives in the show had different views with regard to the targeted demography of the show. Thus, around the late 70s, Michaels had an argument with executives of the show, prompting him to leave the reins of the show to trusted writer Al Franken. Although the show continued to be a success, it eventually fizzled out as members grew tired of the show’s format that seemed successful at first. It was only when Lorne Michaels returned in 1985 that SNL came to be reborn.

SNL on Lorne Michaels’ 40 years with the company

Lorne Michaels looks back at 40 years of #SNL: http://t.co/EdkfziaCWQ via @ditzkoff #SNL40 pic.twitter.com/xP9A0v943N

What is Lorne Michaels’ age?

Who is Lorne Michaels’ wife?

Lorne Michaels has been married thrice. First was to Canadian comedy writer Rosie Shuster. After being together for nine years, the couple divorced. Lorne Michaels would remarry a year later. This time to model Susan Forristal. The two divorced in 1987. In 1991, Lorne Michaels married Alice Barry who was Michaels’s former assistant.

Where is Lorne Michaels from?

Although it has been disputed, reports suggest that Lorne Michaels was born in Toronto. He is Canadian-American.

Who are Lorne Michaels’ kids?

Lorne Michaels has three children. They are sons Edward and Henry Michaels, and daughter Sophie Michaels.

What are Lorne Michaels’ height and weight?

How much is Lorne Michaels’s net worth?

Lorne Michaels has a whopping net worth of $500 million. This comes from the proceeds of his comedy show and productions. 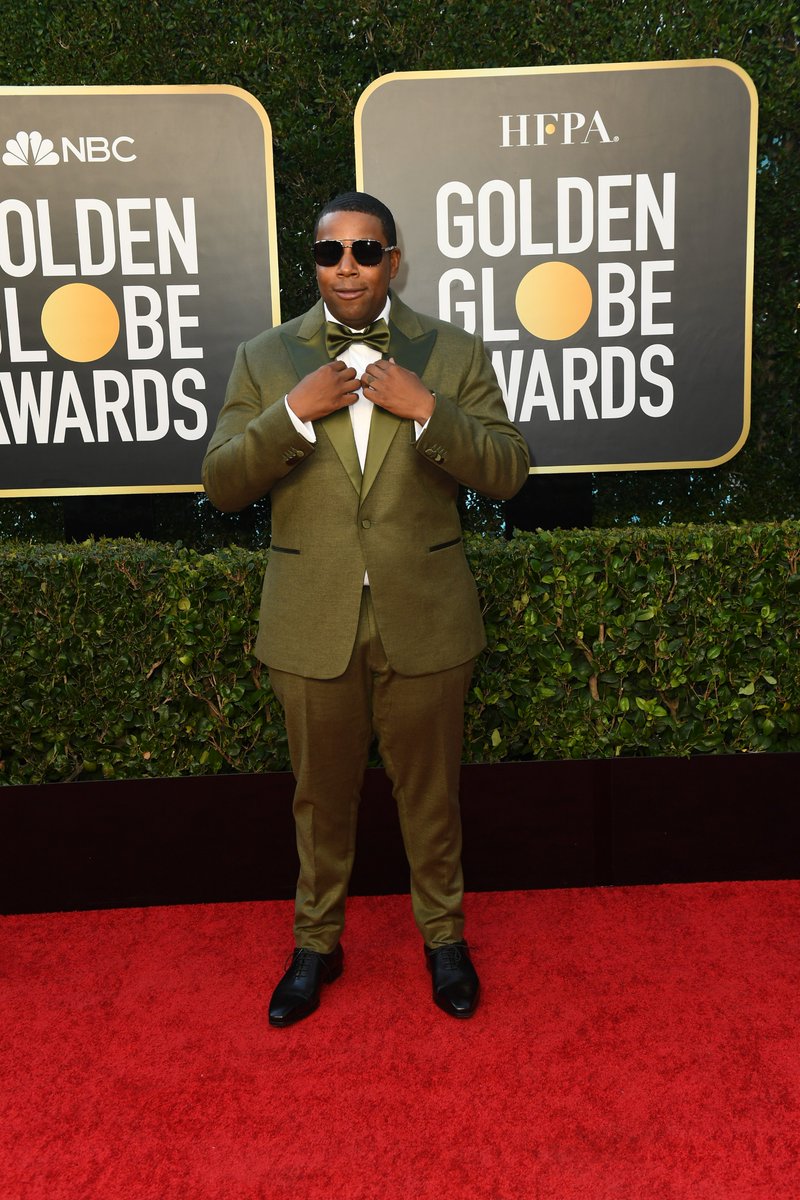 @kenanthompson looks all that and more on the #GoldenGlobes Red Carpet.

i like that aunt @dionnewarwick keeps trying to conquer her fear of MGK @nbcsnl 😭😭😭... maybe one day.

No, I will not be egging @WendyWilliams house. It is cold outside.

Two years ago today we officially reunited as a band and last night @kevinjonas stopped by @nbcsnl to make sure we’re still good 😂 Don’t worry, we’re not going anywhere. Congrats on @nbcsnl @nickjonas!!

Where Is Tatyana Ali Now? Find Out What The Famous TV Show Actress Is Working On!