Michael McKean is a film, stage, and voice actor. He is also a comedian, producer, and musician. Michael McKean’s career spans 6 decades. This includes his days playing Lenny Kosnowski in the TV sitcom Laverne & Shirley to David St. Hubbins in the 80s mockumentary This is Spinal Tap, and now to Chuck McGill in the ongoing crime drama Better Call Saul.

Michael McKean is also one of those rare do-it-all actors as he can portray heart-wrenching dramatic scenes to hilarious comedic situations and punchlines. After all, Michael McKean was a regular in SNL, Saturday Night Live, for two seasons. However, it was the uniqueness of Spinal Tap that put him over the top. Spinal Tap didn’t have any screenplay and was basically created and delivered right on spot, making it a craze among viewers not only in the United States but around the world. Bottom line is that Michael McKean’s acting as the spiteful and hateful Chuck in Better Call Saul could antagonize any viewer. On the other hand, his amazing and out-of-this-earth punchlines and comedy savvy make him an immortal icon in American culture.

What is Michael McKean doing now?

Michael McKean is currently doing what he does best, and it is to entertain people, be it through comedy, music, and now drama. The latest Michael McKean hit is his role as Chuck McGill in the TV show Better Call Saul, a spin-off of Breaking Bad. Together with that, he has taken his talents to the stage in the Broadway Show The Little Foxes. Quite recently, he has indulged audiences around the world with his interviews and insights in podcasts and other internet platforms and streams.

How old is Michael McKean?

Michael McKean was born on October 17, 1947, making him 73 years old and a Libra. In spite of his age, he remains sharp in his acting and performances on TV, on stage, and anywhere else he has put his mind and heart to.

How tall is Michael McKean and how much does he weigh?

Who is Michael McKean’s wife?

Michael McKean is married. He has been married twice, first with Susan Russell after 23 years of marriage, and the second with actress Anette O’Toole. Michael and Anette got married in 1999 and were part of the TV show Smallville. They are still married now.

How much is Michael McKean’s net worth?

Michael McKean has a net worth of around $10 million.

How many kids does Michael McKean have?

Michael McKean has two sons with his first wife, Susan Russell, and they are Colin and Fletcher McKean.

Two more days to catch CLEAN by @christinequinty, part of @SouthCoastRep's Pacific Playwrights Festival. Very fulfilling (and wonderfully challenging) to do a kids' show and this one back to back. Thank you for the opportunity, SCR! https://twitter.com/SouthCoastRep/status/1400549963843604480 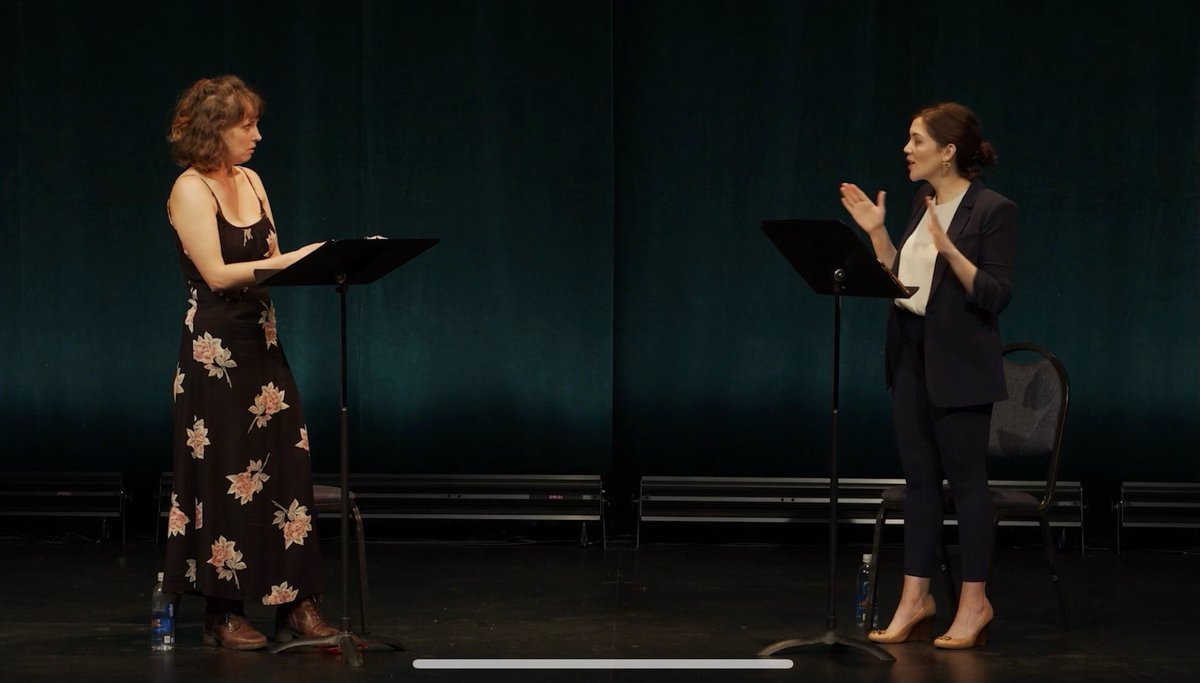 @jakefogelnest Little know fact, he was given the name because his parents hated a guy named Lee Bailey 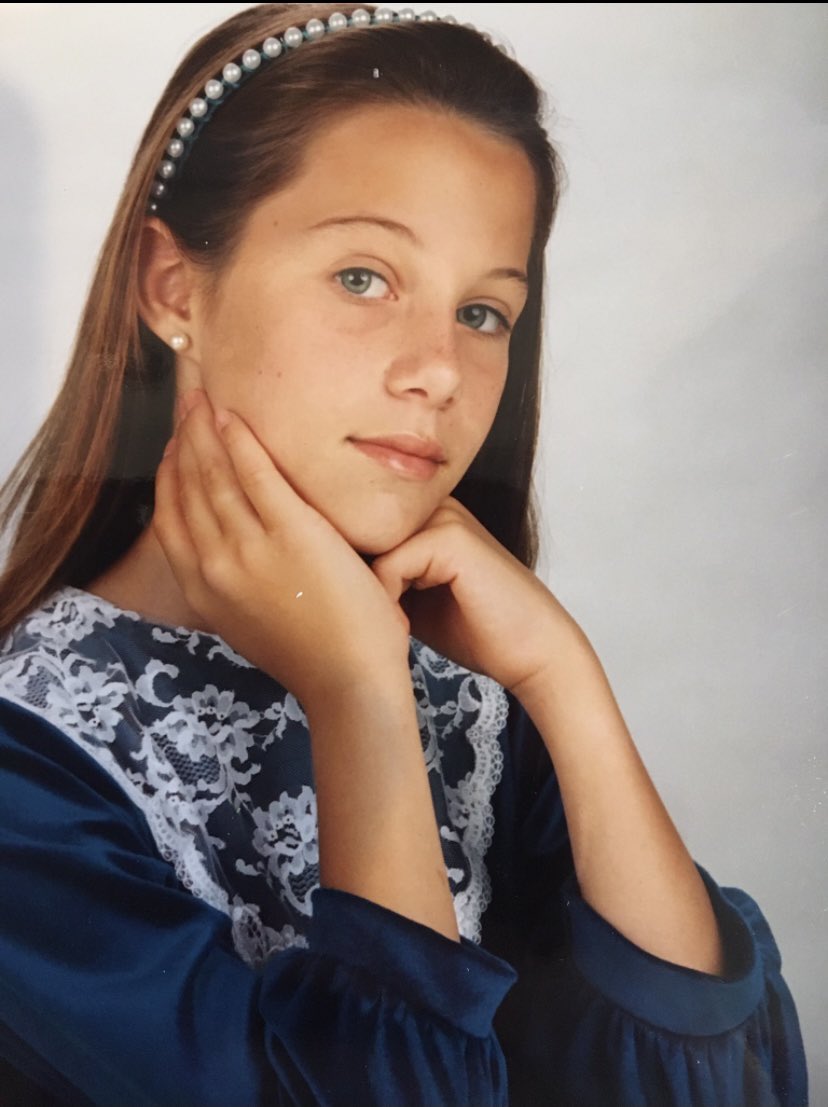 Michael McKean on his character in Better Call Saul