The Gorgeous Tara Reid Has Had Her Ups & Downs – Where Is She Now?

Share on FacebookShare on Twitter
☰ Table of Contents show
1) Where Is Tara Reid Now?
2) What television movie starring Tara Reid was a surprise hit in 2013?
3) What happened to Tara Reid?
4) How old is Tara Reid?
5) How much did Tara Reid get paid for in Sharknado?
6) Where was Tara Reid born?
7) How tall is Tara Reid? What are her measurements?
8) How much is Tara Reid’s net worth?
9) Is Tara Reid single?
10) Tara Reid Photo Gallery

Where Is Tara Reid Now?

Tara Reid is one of the actors that got a huge jumpstart in her career from the success of American Pie. Tara Reid played the role of Victoria, the baby-faced blonde, in the two American Pie films. Before the success of American Pie, Tara was already doing films and shows in many well-known film titles such as Cruel Intentions that also saw her as a beautiful blonde teen girl, and in Days of Our Lives as the beautiful Ashley. Success eventually came her way with other roles after American Pie, including those in the TV show Scrubs, Wild ‘n Out and Sharknado, and on the big screen in the films The Hungover Games and quite recently, the children’s film Andy the Talking Hedgehog.

What television movie starring Tara Reid was a surprise hit in 2013?

Sharknado was the television movie that starred Tara Reid and was a surprise hit in 2013. At this point in Tara Reid’s career, she has not had many film and TV offers come her way. Fortunately, with Sharknado, she saw a renaissance in her career. The movie was about a waterspout that has led sharks into the busy city of Los Angeles. It was such a huge success as it drew people’s imagination and made them imagine one of their worst nightmares. Five other sequels followed suit due to the overnight success of Sharknado. This revitalized Tara Reid’s career as she played the role of April Wexler in the films.

What happened to Tara Reid?

Tara Reid has had a round of misfortunes come her way from many speculations about her sobriety and her health to her apparent weight loss in recent years. However, she has survived all these challenges in her life, and she has continued on the path of her career, taking on many other roles that were quite new to her. Since the age of 6 years old, she has already been on screen, and she is quite happy these days to have revitalized her career.

See exactly why you no longer hear from Tara Reid

How old is Tara Reid?

How much did Tara Reid get paid for in Sharknado?

Because of the dire straits that Tara Reid had to pass through with her waning success and fame, she had to take a pay cut in Sharknado. For each starring in the films, she agreed to a payment of $125,000 only. This was minuscule considering that the films were a huge hit.

Where was Tara Reid born?

Tara Reid was born in Wyckoff in New Jersey. She is American.

How tall is Tara Reid? What are her measurements?

Tara Reid showing off her lean figure on Instagram

How much is Tara Reid’s net worth?

Tara Reid has a net worth of $5 million.

Tara Reid is currently single. She has dated a couple of men in the past including businessman Zachary Kehayov and Israeli musician Erez Eisen. 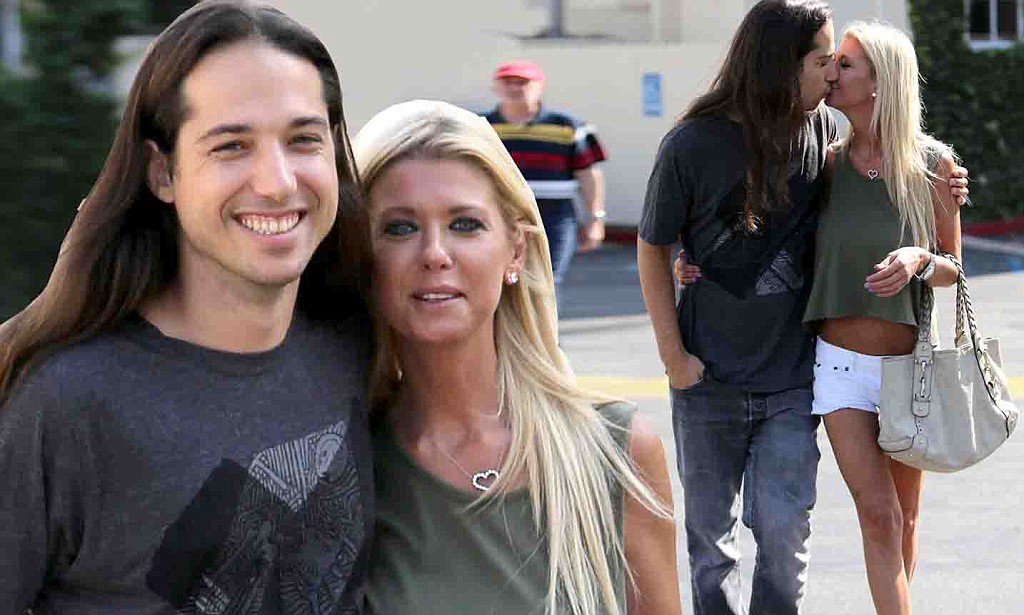 A Run Down On The Sexiest Men Alive Since the 1990s