Ted Danson – All the Goss on The Stalwart of Our Screens

by Tommy Johnson
in TV Actors
0

Actor Ted Danson has a career that spans almost 5 decades is one that is mostly filled with cheers and laughter; after all, Ted Danson is no less than the main guy in the hit TV sitcom Cheers.

Running for over 11 years, and still popular today, the cult show saw Ted Danson playing the classic friendly barkeep, Sam Malone. With a welcome smile – usually, and a witty quip – usually, too, he was arguably one of the most loved characters. Spin-off Frasier, focusing on the trials and tribulations of Cheers regular Dr Frasier Crane, played by Kelsey Grammer brought Sam Malone along for the ride.

After his success with Cheers, other notable projects followed including Three Men and a Baby and Three Men and a Lady. Ted Danson is still one of the most sought-after actors and comedians, and has a long-running role in Curb Your Enthusiasm. Other successful projects include The Good Place, The Amazing Spiderman, Saving Private Ryan, Fargo and crime drama CSI.

Ted Danson with the cast of The Good Place

You could say the bass dropped in my heart this morning. Thank you so much @televisionacad for this nomination. I will forever cherish my time spent on #TheGoodPlace with my brilliant castmates and our fearless leader, Mike Schur. Congratulations to the whole @nbcthegoodplace family!

Who is Ted Danson married to?

Ted Danson has been married three times. The first was with Randy Gosch. They were married from 1970 to ‘75. He then married producer Casey Coates. The two were divorced 16 years later, in 1993 after rumors of an affair with actress Whoopi Goldberg. One of the most expensive divorce payouts, it reportedly cost Danson $30 million.

Danson confirmed those rumors by appearing in blackface at a roast in Goldberg’s honor. His performance was considered highly racist, with the host, Montel Williams, the Mayor, David Dinkins, and numerous guests finding it insulting and offensive, and claiming that Danson had gone too far. Goldberg, however, smiled as though enjoying the evening which consisted of more than a dozen uses of the ‘n’ word and crude comments about Danson and Goldberg’s sex life.

In 1995, Ted married the beautiful singer and Academy Award winning actress Mary Steenburgen, after meeting on the set of a TV sitcom. From there, they fell in love and got married.

They have remained together ever since.

How many kids does Ted Danson have?

Ted Danson has two children. The first is Kate Danson who was born in 1979. The second is Alexis Danson.

Where does Ted Danson live?

What is his full name?

What is Ted Danson’s nationality?

Ted Danson was born in San Diego, California, so is American, but he also has Scottish and English ancestry.

How tall is Ted Danson and how much does he weigh?

Ted Danson is tall, standing at 6 feet 2 inches tall, and weighs around 178 pounds.

What is Ted Danson’s net worth?

Ted Danson has a net worth of 80 million dollars.

Ted Danson on Cheers and The Good Place

Let's do this together! #PlanYourVaccine and learn more with the #RollUpYourSleeves Vaccine Special tonight at 7/6c on @NBC.

National Parks protect some of our most important history and unique landscapes. They connect us, inspire us and offer opportunities for reflection. Join me in celebrating them with the people that protect them @NPCA #SalutetotheParks on 4/14! RSVP at

Salute to the Parks

What's mine is yours @MarySteenburgen ❤️ Make sure to watch #ZoeysPlaylist tonight! 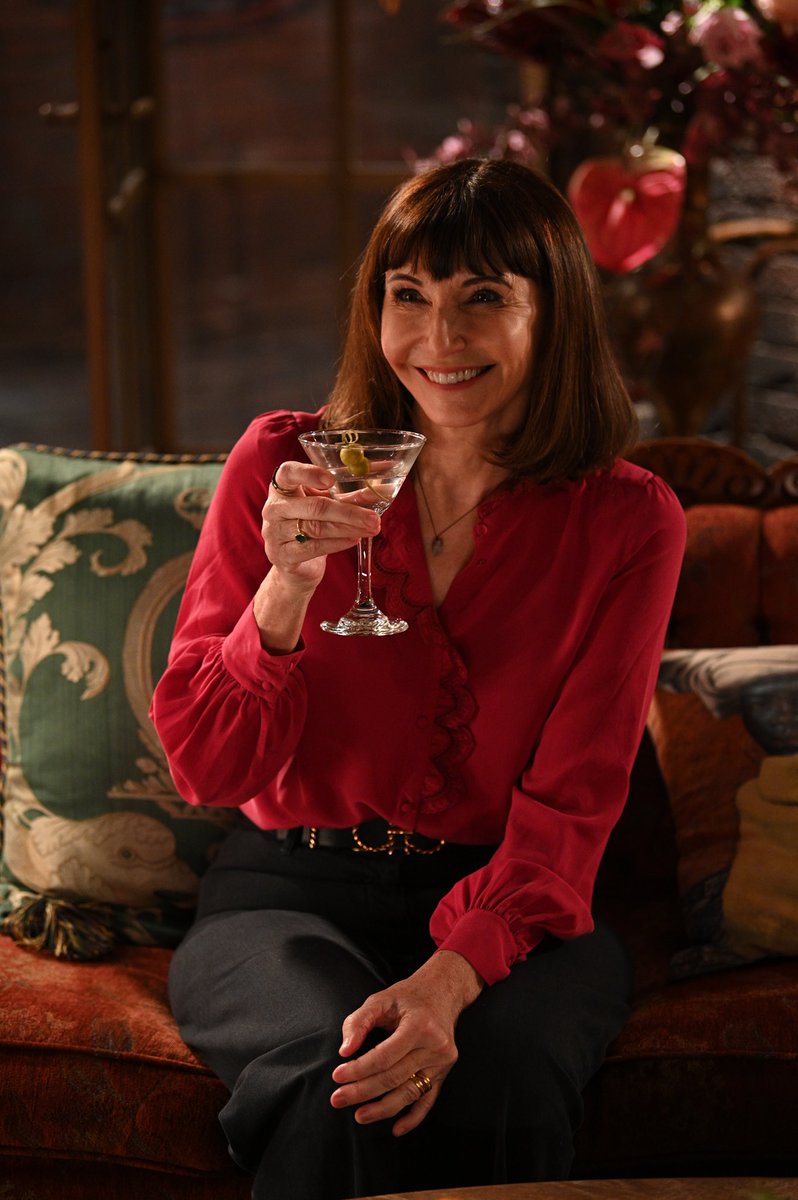 I know this is usually @TedDanson’s thing, but CHEERS to an all-new #ZoeysPlaylist tonight on @nbc! 🍸