Tom Ellis, born Thomas John Ellis, is best known as the debonair Lucifer Morningstar in the hit American TV series Lucifer. His interests have always been in the performing arts, which is why he took part as a French horn player in the City of Sheffield Youth Orchestra and studied BA Dramatic Studies at the Royal Scottish Academy of Music and Drama.

He started his professional acting career in 2000 appearing mainly on the small screen, but what made him gain an international following is when he co-starred with Miranda Hart as Gary Preston in the hit BBC show Miranda from 2010-2015.

He already has a lot of notable acting experiences under his belt, but what made him rise to fame even further is when he bagged the main role of Lucifer Morningstar in the Fox series Lucifer. He was highly praised for his performance and was nominated as the Choice TV: Breakout Star in the 2016 Teen Choice Awards.

Where does Tom Ellis live?

Who did Tom Ellis cheat with?

It was reported in 2013 that Tom Ellis admitted to having had a “one-off fling” with Australian actress Emilie de Ravin while filming for the TV series Once Upon A Time in the US. This was the reason why Tamzin Outhwaite, Tom Ellis’s ex-wife, filed for divorce in April 2014.

What nationality is Tom Ellis?

Born in Cardiff, Wales, Tom Ellis is a Welsh actor.

How old is Tom Ellis?

What is Tom Ellis’s height and weight?

Tom Ellis is currently married to Meaghan Oppenheimer. They began dating in 2015 and were quite open about their relationship. The two got engaged in 2019 and have exchanged their vows on June 1, 2019.

Tom Ellis wanted his wedding gift to be a charity donation

Thank you to all the people that have been asking about wedding gifts or charitable donations for my upcoming nuptials with @MoppyOpps that is so kind. If you would like to make a donation to @PPFA #plannedparenthood we would be very grateful 🙏🏼😊

This is the second time Tom Ellis was married. His first marriage was with the English actress Tamzin Outhwaite. They were married for 9 years before she filed for divorce after Tom admitted to cheating on her while filming abroad in 2013. He had a previous relationship with Welsh actress Estelle Morgan and was also reported to have dated Zoe Boyle, an English actress.

Does Tom Ellis have any children?

Happy happy 8th birthday to the nugget of joy that is my little Marnie moo!!!!! I love you so much my darling daughter xxxx❤️❤️❤️❤️❤️

This is me and my eldest daughter Nora in our favorite place in wales a few years ago. Today she turned 15!!!!! I’m so proud of her and the young woman she has turned into. Happy birthday I da love ooo ❤️❤️❤️❤️❤️❤️❤️❤️❤️❤️❤️❤️❤️

How much is Tom Ellis’s net worth?

Tom Ellis has a net worth of $6 million, and his estimated earnings for the hit Netflix show Lucifer could reach up to $50,000 per episode.

husband, dad, actor and other fun things like that

No stunt doubles, no clever editing – just a robot barber on @EE’s network and my neck (literally) on the line. They said I could count on them #WhenItCounts, and I definitely took them up on that. #AD

#Lucifer & Miranda star, Tom Ellis, is reading our #BedtimeStory on 28th May 🙌

Dilwyn the Welsh Dragon by @SamLangleySwain with illustrations by Jessica Rose 🏴󠁧󠁢󠁷󠁬󠁳󠁿 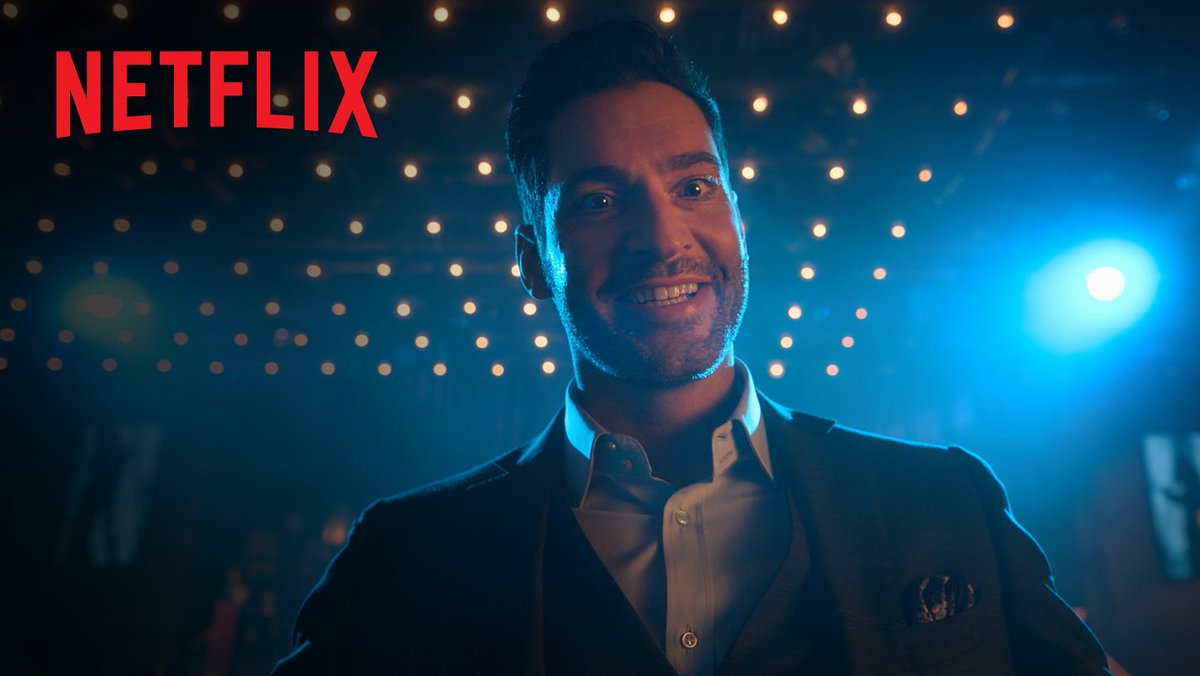 Lucifer does his best when you put a little faith in him.

My ‘superhuman’ clothing range go’s on sale TOMORROW for 10 days only!!!!! You have a chance to look great and make some money for the ⁦@GOSHCharity⁩ Rupert and Buckley Clothing Co. | Tom Ellis / GOSH Charity Collection. https://www.rupertandbuckley.com/

Matthew Perry – The Truth About the Drug & Alcohol Abuse