Get the Lowdown on Will Forte

by Tommy Johnson
in Behind The Scenes, Comedians, TV Actors
0

Will Forte arrives at the 19th annual Critics' Choice Movie Awards at the Barker Hangar on Thursday, Jan. 16, 2014, in Santa Monica, Calif. (Photo by Jordan Strauss/Invision/AP)

Who is Will Forte?

Orville Willis Forte IV, also known as Will Forte, is an award-winning American actor, comedian, writer, producer, impressionist and voice actor — renowned for his acting and writing in the American comedy series, Saturday Night Live (2002), and for creating the comedy television series, The Last Man on Earth (2015) where he was nominated for three Emmy Awards.

Will gained a degree in history at the University of California, and wanting to follow in his father’s footsteps, then began work as a financial broker. However this job depressed him, and while he was there he started writing. During his time as a financial broker, he co-wrote a script, and said: “I discovered that I loved it more than anything I had ever done in my life.” This then prompted his change in career.

Will also tried stand-up comedy and began performing at the Groundlings in Los Angeles. Later, he went back to writing and produced a comic book entitled 101 Things to Definitely Not Do If You Want to Get a Chick which landed him his first professional writing job for a live variety show, The Jenny McCarthy Show (1997). He later joined the writing teams for television series including 3rd Rock from the Sun (1996),  The Army Show (1998), The David Letterman Show (1998), and That 70’s Show (1998).

What is Will Forte’s age?

Is Will Forte married?

Will Forte is engaged to Olivia Modling. The couple apparently got engaged after only a year of dating. Little is known of Olivia Modling’s life other than the fact that she works in sales.

Will Forte on Who Wants To Be A Millionaire

My handsome pop and I got to be on #WhoWantsToBeAMillionaire to raise money for @Pangea4Change. Watch tonite 10/9c to see if I win big! Keep in mind, my mother regularly drank paint when I was in the womb. pic.twitter.com/lKjN05OqWh

How tall is Will Forte and how much does he weigh?

What is Will Forte’s estimated net worth?

Will Forte has a current net worth of $14 million, working as an actor, comedian, writer, producer, impressionist and voice actor.

Where is Will Forte from?

Will Forte is an American, born in Alameda County, California, USA.

Does Will Forte have any children?

Will Forte and Jason Sudeikis share secrets with James Corden

I am thrilled to be hosting Will Forte on http://pop.in later today, Thursday, at 10pm ET/7pm PT. We will be playing pop.quiz with Will in the #hotseat. If you dig #WillForte’s work or vibe, would love for you to http://pop.in and play!

Excited to watch #TheAfterParty tonight! Yet another amazing show brought to you by my good buds & Last Man on Earth partners @chrizmillr & @philiplord. And got a chance to act with the late Xavier in the “Hungry Hungry Hippos” movie within the show. He will be missed #RIPXavier

This is about as exciting as it gets. Thanks @nbcsnl — can’t wait for Saturday ❤️ 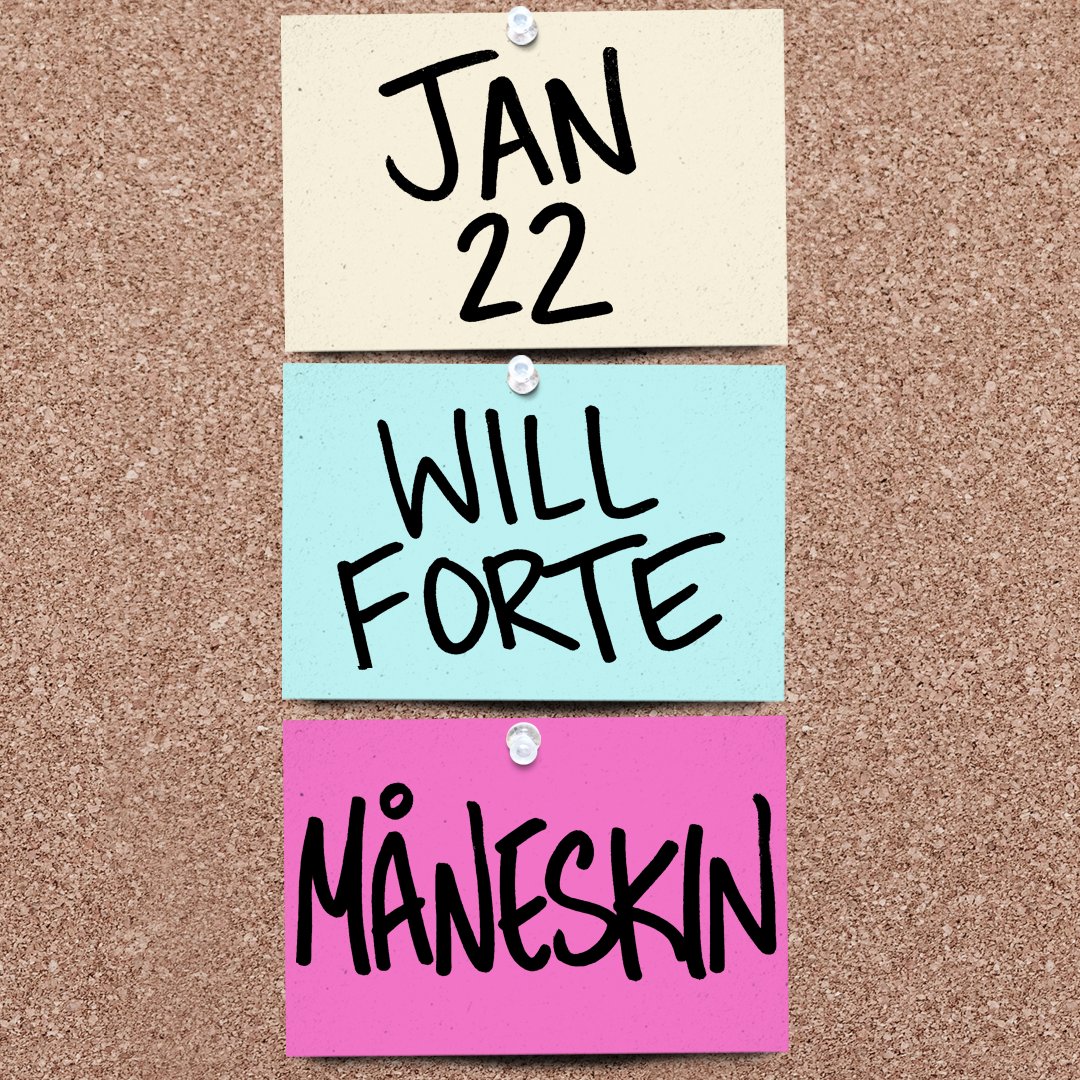 MacGruber the TV Series… you did not ask for this, but in three days, it’s coming. For those who have not seen the movie, here’s a little crash course. Thank you Casey, may you Rest In Peace. (😘⁦ @MayaRudolph⁩ ) #MacGruber December 16 ⁦@peacockTV⁩

You Won’t Believe How Many Iconic Characters Justin Roiland Voices

Who is RJ Mitte?