Bridgit Claire Mendler is an actress, singer, and songwriter who began her acting career in 2004 in the film The Legend of Buddha. She also starred in the films The Clique (2008), Alice Upside Down (2007),  Labor pains (2009) and Alvin and the Chipmunks: The Squeakquel (2009). She also signed with Disney Channel and played the role of Juliet van Heusen in the fantasy teen sitcom Wizards of Waverly Place. In the following year, she starred in the Disney series Good Luck Charlie.

As a singer, Bridgit released her debut album Hello My Name Is…. which sold out more than 200,000 copies and topped at number 30 at the Billboard 200. In 2012, Bridgit released the solo single Ready or Not which became certified Gold and Platinum. The following year, she released the single “Hurricane” but did not receive the same success as the previous album.

What is Bridgit Mendler doing now?

Bridgit Mendler was last seen in the television series Merry Happy Whatever as Emmy Quinn. Aside from that, she is also pursuing a degree at MIT Media Lab.

How did Bridgit Mendler become famous?

Bridgit Mendler rose to fame after she signed a contract with Disney Channel. Since then, she starred in different Disney movies and sitcoms including Wizards of Waverly Place and Good Luck Charlie.

Is Bridgit Mendler married or single?

Bridgit Mendler announced on Instagram that she married her long-time boyfriend Griffin Cleverly in October 2019.

Does Bridgit Mendler have any children?

Bridgit Mendler and Griffin Cleverly have not had any children.

Why did Shane Harper and Bridgit Mendler break up?

Shane Harper and Bridgit broke up in November 2015 after dating for more than three years from May 2011. Both Shane and Bridgit refused to comment on their split and decided to keep the reason for their breakup to themselves.

Bridgit shares her posts photos and videos with her 1.7m followers on her official Instagram account @bridgitmendler.

Alright I know I’m a little late on this but happy 10 years of Good Luck Charlie!!! These pics are from the first year of filming, we had such an epic holiday party. I love you all so much and I am so grateful to know you and call you family 💜💜💜

What is the nationality of Bridgit Mendler?

Bridgit Mendler was born in Washington DC. She is American.

How old is Bridgit Mendler?

How tall is Bridgit Mendler and how much does she weigh?

How much is Bridgit Mendler’s net worth?

The estimated net worth of the American singer, songwriter, musician, and actress Bridgit Mendler is $2 million.

Hi! I'm a PhD student at the a MIT Media Lab, I am also an actress and singer and wifey

Was just thinking about what a kind and supportive and thoughtful group you all are. Grateful for youuuu 💕💕 that is all

In other news 😏🎉🎉 thank you all for listening and watching!! So grateful 😭 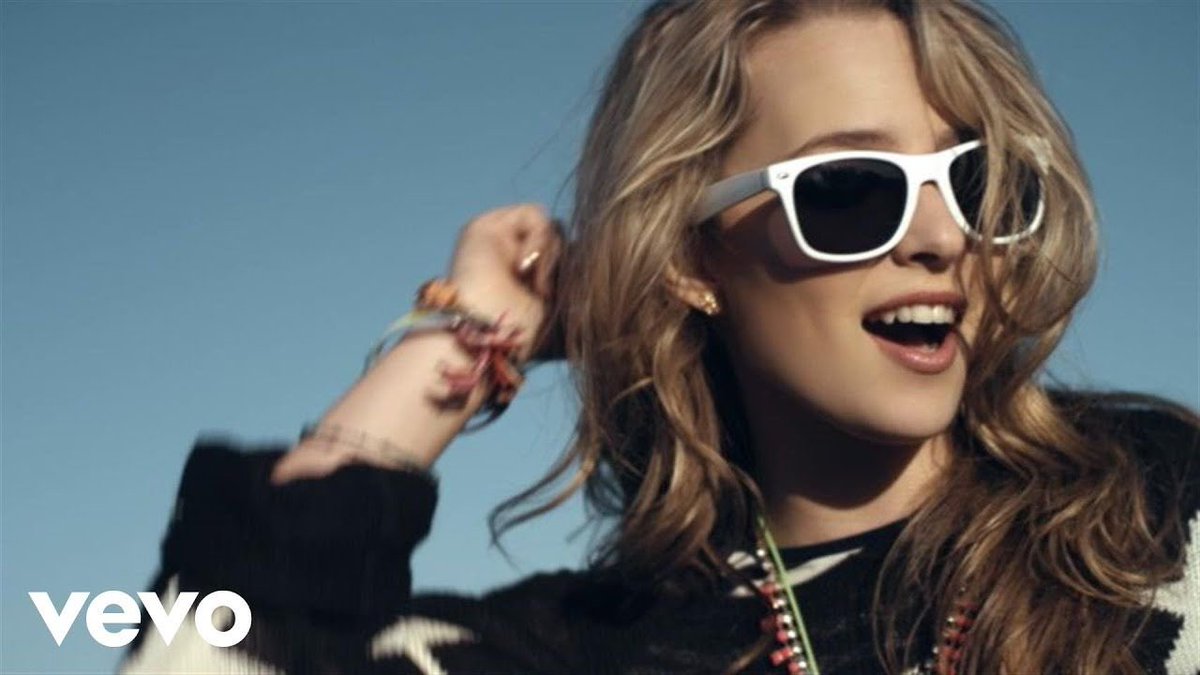 "Ready or Not" by @BridgitMendler has reached 200 MILLION views on YouTube. This is her most viewed video on the platform.

Heads up: verryyyy cool opportunity folks. If you are a high school or college student your voice could make a difference in education policymaking! You get to be the expert and the leader 💪📚🏆 check out to learn more and apply @TheGovLab #ReinventED

ReinventED | Your Education. Your Voice

Wow to those speeches. Heart full of hope 💙💙 #BidenHarris2020

Mimi Rogers and Her Many Marriages, Movies & More