The Heartbreaker of the 90s – What Has Kelly Lynch Been Up To?

by Tommy Johnson
in Movie Actresses
0

Kelly Lynch is best remembered for starring alongside late actor Patrick Swayze in the film Roadhouse. Patrick Swayze at the time was at the height of his career as he just finished filming Dirty Dancing. With this, he needed an equally electrifying leading lady. Good thing is that they found her in no other than the supermodel Kelly Lynch. Kelly Lynch played the role of Dr. Elizabeth Clay, otherwise known as Doc. She is the small-town doctor, and she was everything a person could ask for. She was tall, slim, and beautiful. She basically looked like a real-life Barbie. Still, Kelly Lynch’s breakthrough role was in the film Cocktail that starred Tom Cruise. She has been cast in many films that have pitted her with the most handsome men in Hollywood including the likes of Stephen Baldwin and Denzel Washington just to name a few. This former supermodel has played all sorts of roles from computer whiz to doting wife.

What is Kelly Lynch doing now?

One well-known trivia about Kelly Lynch is that she turned down the role of Catherine Tramell in the film Basic Instinct. The role was eventually given to Sharon Stone who basically rose to stardom from the role. At 61 years old, Kelly Lynch looks as amazing as ever as she has kept her figure and poise. In interviews, she is still as gracious and classy as she has always been. After her successes in film, Kelly Lynch invaded television. She was a recurring cast in the drama tv show The L Word. She was also cast in 90210, which is a remake of the popular teenage tv show Beverly Hills 90210.

How old is Kelly Lynch?

Kelly Lynch was born on January 31, 1959. She is 62 years old. All throughout the years, Kelly has maintained her statuesque and slim figure. She is an Aquarius. People born under this star sign are known to be intelligent, honest, and fun-loving.

How much does Kelly Lynch weigh? How tall is she?

Who is Kelly Lynch married to?

For 29 years now, the beautiful Kelly Lynch has been married to actor and producer, Mitch Glazer.

How much is Kelly Lynch’s net worth?

Kelly Lynch has a net worth of $20 million.

Who is Kelly Lynch’s daughter?

Kelly Lynch has a daughter from a previous partner. Her name is Shane Lynch.

See what Kelly Lynch is Tweeting about

Thank you #BidenAdministration for this recovery & Making America Great Again!

US recovery from pandemic recession is showing momentum

WASHINGTON (AP) — Powered by consumers and fueled by government aid, the U.S. economy is achieving a remarkably ...

Miss Havisham walking around in a ruined mansion in a tattered wedding dress for the rest of his life. https://twitter.com/MysterySolvent/status/1388184669821313026 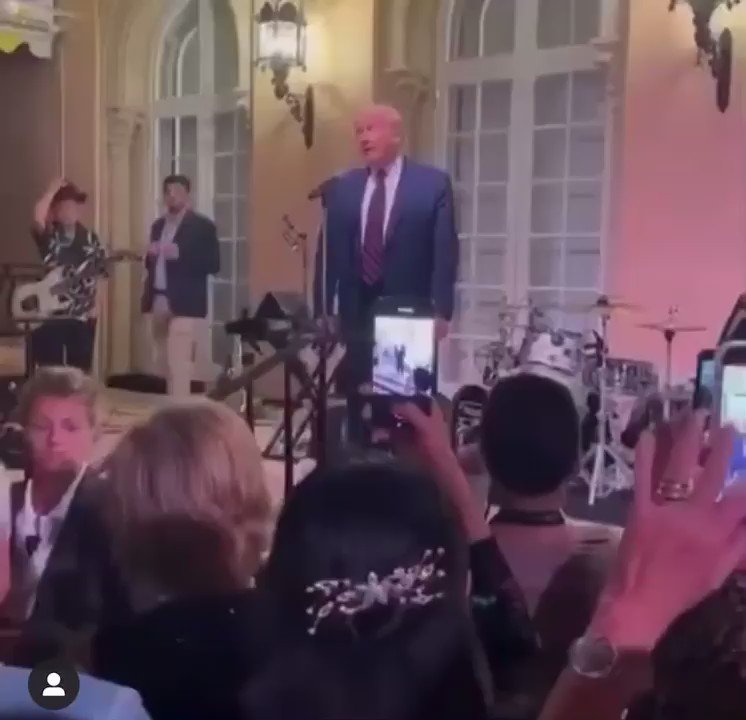 The one time leader of the free world who now lives alone in a hotel sharing buffets, common areas, and staff with strangers, yearns for attention and relevance so badly, he now stands on a patio step every night ranting to tens of people about a 6 month old election that he lost

Meanwhile, while all this trolling goes on by Rep. Boebert and the right wing, the Biden administration has quietly been extremely effective over the last month at getting kids out of Border Patrol custody.

Biden didn't even address the real crisis and refuses to go down to the border. He's just continuing to play politics.