Melissa Fumero Is At The Height Of Her Career

Melissa Fumero is not only beautiful but she is also mighty funny. She became famous in the TV comedy series Brooklyn Nine-Nine. She plays Amy Santiago, one of the lead female characters,  who is known to be a high strung and nerdy agent. Because of Melissa Fumero’s and other lead casts’ performances, the show has won multiple awards and has received recognition and acclaim from different societal groups. Melissa Fumero is also the second person to play the role of Adriana Cramer in one of the longest-running soap opera shows, One Life to Live. She displayed her acting prowess the first time in the film Tiny Dancer in 2009. Eventually, she became one of the guest stars in at least five episodes in the popular teen drama show Gossip Girl. She has grown as an artist and as an actress, eventually embarking in directorial pursuits. In 2019, she had her first stint as a director in one of the episodes of Brooklyn Nine-Nine for season 6.

An interesting trivia is that Melissa Fumero’s birth name is Melissa Gallo. Her surname changed to Fumero when she married the actor and model David Fumero.

Melissa Fumero is basically married to a co-star from the soap opera One Life to Live. He is Cuban-American David Fumero. They met in the show, and it was difficult for David at first since Melissa had romantic scenes with another actor in the show. However, David trusted his wife. In one interview, Melissa Fumero revealed that as early as 1997, when Melissa was 15 years old, she already had a crush on David as she saw him the first time in Mariah Carey’s music video Honey. She felt happy that their paths crossed and are now happily married.

How old is Melissa Fumero?

Melissa Fumero was born on August 19, 1982. She is now 39 years old. The Leo actress is indeed one funny and lovable individual. Leos are also known for being ambitious, active, and truthful.

Where is Melissa Fumero from?

Melissa Fumero was born in New Jersey. She is American. Her parents hail from Cuba.

Who is Melissa Fumero married to?

Melissa Fumero is married to Cuban-American actor David Fumero. The couple got married in 2007.

How many kids does Melissa Fumero have?

Melissa Fumero has two kids with David Fumero. They are sons Enzo Fumero and Axel Fumero.

Melissa Fumero relaxing with her family in the pool

You can never have enough eyewear. So very thankful these days for sunshine and pool time with these two. ☀️💖💕💕

How tall is Melissa Fumero?

How much is Melissa Fumero’s net worth?

Melissa Fumero has a net worth of $2 million.

I know a lot of crazy stuff happened at the Oscars last night, but I can’t stop thinking about how Jane Campion started her speech by giving Kevin Costner a note. 😳😐💀

Before anyone goes about defending any of the "Don't Say Gay" laws, let me tell you a quick story about my daughter.
My daughter attended a local, reasonable daycare. Nothing special, nothing wrong, just normal. 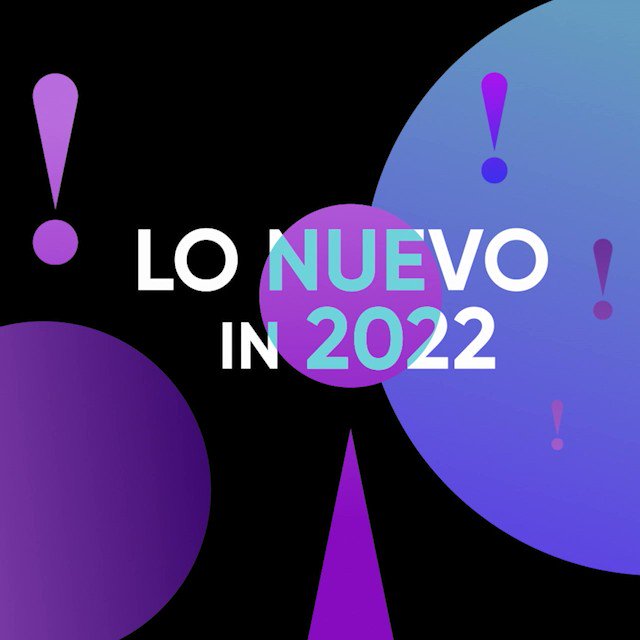 Peter Stormare – His News and Bio