No Result
View All Result
Home Stars Of The Stage

by Tommy Johnson
in Stars Of The Stage, Movie Actors, TV Actors
0

Santino Anthony Fontana has got to have one of the best male singing voices; this is the reason why he has won a number of awards such as the Tony Award for Best Actor in a Musical in 2019 and the Drama Desk Award for Outstanding Actor in a Musical in the musical comedy Tootsie. Still, you would probably have a better idea of who Santino Fontana is when you hear him belt out some notes as Prince Hans in the blockbuster animated film Frozen. Santino Fontana also became more widely known when he played the role of Greg Serrano in the musical TV show Crazy Ex-Girlfriend. Santino Fontana has also been credited for the role of Prince Topher in the musical remake of Cinderella on Broadway. The amazing stage, voice, film, and TV talent that Santino Fontana has, has got fans, young and old alike, clamoring for more performances.

In the show Crazy Ex-Girlfriend, Santino Fontana played the role of Greg Serrano, the other half of the “Grebecca” tandem, the other being Rebecca Bunch, which was played by Rachel Bloom. The tandem had it going and had audiences swooning over the couple from the many scenes and songs they have performed. However, Santino Fontana had to leave the show because he needed to consider the family he was just starting at that time. This came together with commitments and offers he wanted to grab. In an interview, he mentioned that he had many things going and wanted to basically see what else he could do with his career. He was replaced by another prolific actor in the person of Skylar Astin.

How old is Santino Fontana?

Where is Santino Fontana from?

Santino Fontana is from Stockton, California. He was born in California. It is a well-known fact that Santino had European blood in him as he has a Spanish, Italian, and Portuguese lineage.

Is Santino Fontana married or single?

Santino Fontana pictured with his wife, Jessica Hershberg at the Tony Awards

How much is Santino Fontana’s net worth?

Santino Fontana could have an estimated net worth of $5 million from the many blockbuster performances and shows he has been in.

How many kids does Santino Fontana have?

Santino Fontana and his wife Jessica Hershberg have a daughter they named Grace Fontana. She was born on September 24, 2019.

What is the nationality of Santino Fontana?

Santino Fontana is American. He does have Spanish, Portuguese, and Italian ancestry. He pursued theatre arts at a couple of institutions after high school.

How tall is Santino Fontana?

So happy to get to play with these friends…the recipe for “I Once Was A Man” will be in Boise’s upcoming cocktail book. Check out all of season 4 on @primevideo @RachelBros @KirsWyatt @A_Guinner @Ms_KayliCarter 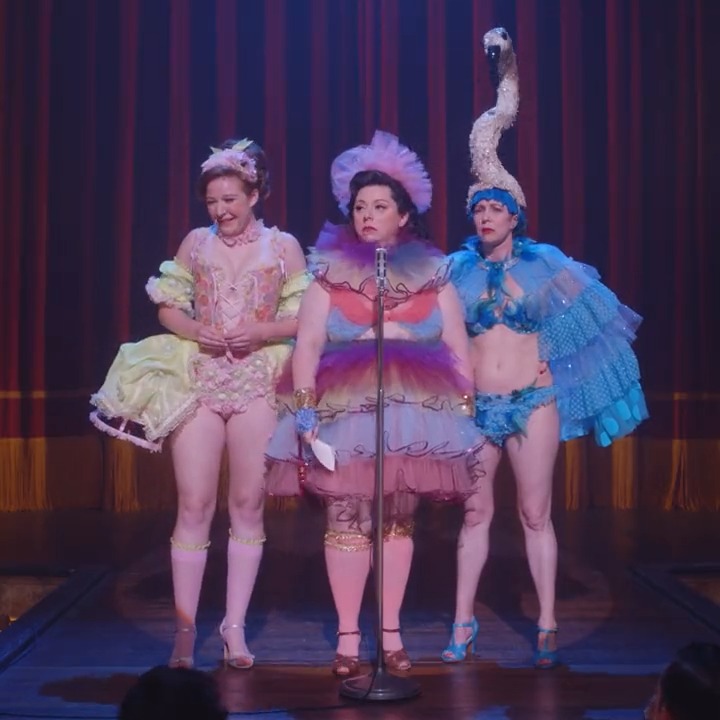 Only the best tampon sticks for our customers.

So happy to get to play with these friends…the recipe for “I Once Was A Man” will be in Boise’s upcoming cocktail book. Check out all of season 4 on @PrimeVideo @MaiselTV @RachelBros @Ms_KayliCarter @A_Guinner @KirsWyatt

“I can see myself in the toilet bowls, they’re so clean.” @SantinoFontana turned into a star stage manager overnight. #MaiselWatchParty

Santino Fontana, Elizabeth Stanley, and more co-star in the concert of the seldom-seen Stephen Sondheim musical, under the baton of Ted Sperling.