Bea Arthur Is The Symbol Of Mature & Intelligent Women

by Lucy Jackson
in TV Actresses
0

To many people, Bea Arthur looked and sounded familiar, because she is everything one would hope for a sweet grandmother or even mother to be: strong-willed, passionate, and assertive yet loving and accommodating. The roles that Bea Arthur took were considered ground breaking and, at times, controversial.

One of these familiar roles is the character she played as Maude Findlay in the TV sitcom Maude. The show aired for six years from 1972 to 1978. What was unique about the show was Bea Arthur’s character. She was liberated and, to a point, representative of what a modern American woman was. She was someone who spoke about the ills of society while delivering it in such a way that anyone would get it and would not be offended.

Of course, this was not the only successful character that Bea Arthur had. She was also a lead star in another classic American sitcom, which is The Golden Girls. Like Maude, it was unique since it featured three widows and a divorcee. Bea Arthur was elegant, beautiful, and funny. Because of Bea Arthur’s acting talents and abilities, she started a unique generation and line of actresses that entertained people not just for their looks but for their personality and wit as well.

An interesting fact is that Beatrice Arthur is a stage name. The actress’s offscreen and maiden name was Bernice Frankel. 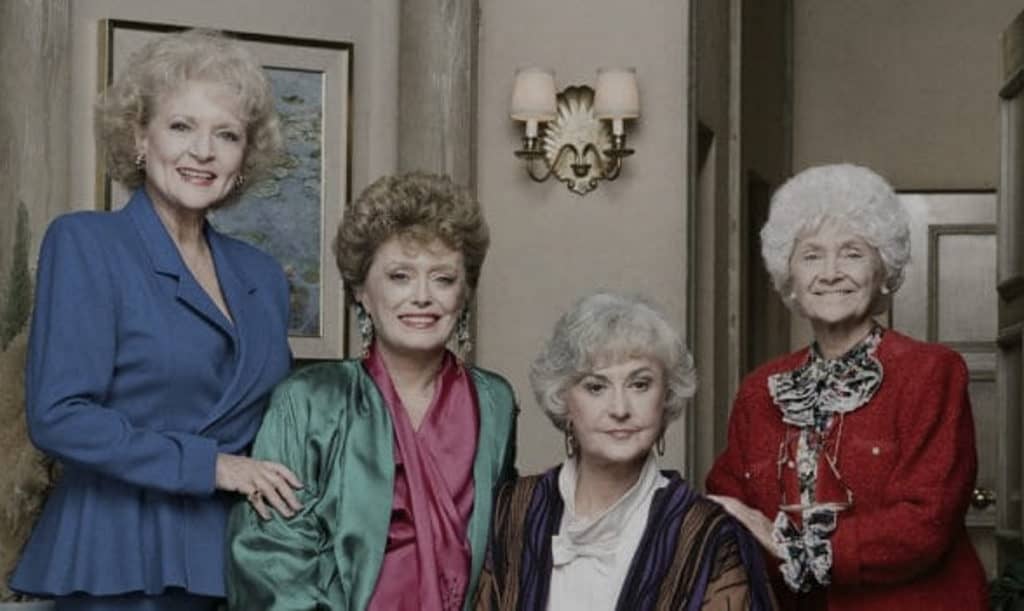 When did Bea Arthur die?

Bea Arthur died on April 25, 2009. Many people grieved her passing since Bea was not only a great actress who could deliver punchlines and make people happy, but she was also a dear friend to many of her colleagues and family. She was also a well-known advocate of marginalized groups such as the LGBT group as she launched campaigns for homeless LGBT members.

How old was Bea Arthur when she died?

Bea Arthur died at the age of 86 years old. She was about to have her 87th birthday less than three weeks before her death.

Where is Bea Arthur buried?

Bea Arthur died in Los Angeles, California. There’s news that says that her body was cremated and that the recipient was a family member.

Where was Bea Arthur born?

Bea Arthur is American. She was born in New York. Her family moved to Maryland when she was growing up.

Bea Arthur was quite an idealistic woman. According to Bea Arthur, she wanted to leave Golden Girls while the show was still good and while the quality hasn’t diminished. Of course, Bea Arthur was entitled to her opinion. Still, there were reports that say that Bea Arthur was an introvert who had some rather difficult behavior. She couldn’t stand people who chewed gum, and she hated having to wear shoes. Still, she starred in the show for seven years and was given awards and recognitions for her performances.

Another possible cause was the fact that Bea Arthur and Betty White did not get on. Bea’s son, Matthew Sacks, told the story of how his mother liked having a “nemesis” and someone to be angry at. It turns out that, despite the chemistry between the characters in Golden Girls, there was no true chemistry backstage.

Betty White talks about the feud with Bea Arthur

Was Bea Arthur married when she died?

Bea Arthur was married twice and divorced twice. Her first marriage was with Robert Alan Arthur, a screenwriter and film producer. Bea got her surname from Robert Arthur. The two met in the Marine Corps as Bea enlisted and spent time in service. The two were married for three years. In 1950, Bea got married to Gene Saks, who directed and acted in numerous comedies and musicals. There are many pictures of Bea and Gene as they are both public personalities and celebrities. The two were married for 28 years. 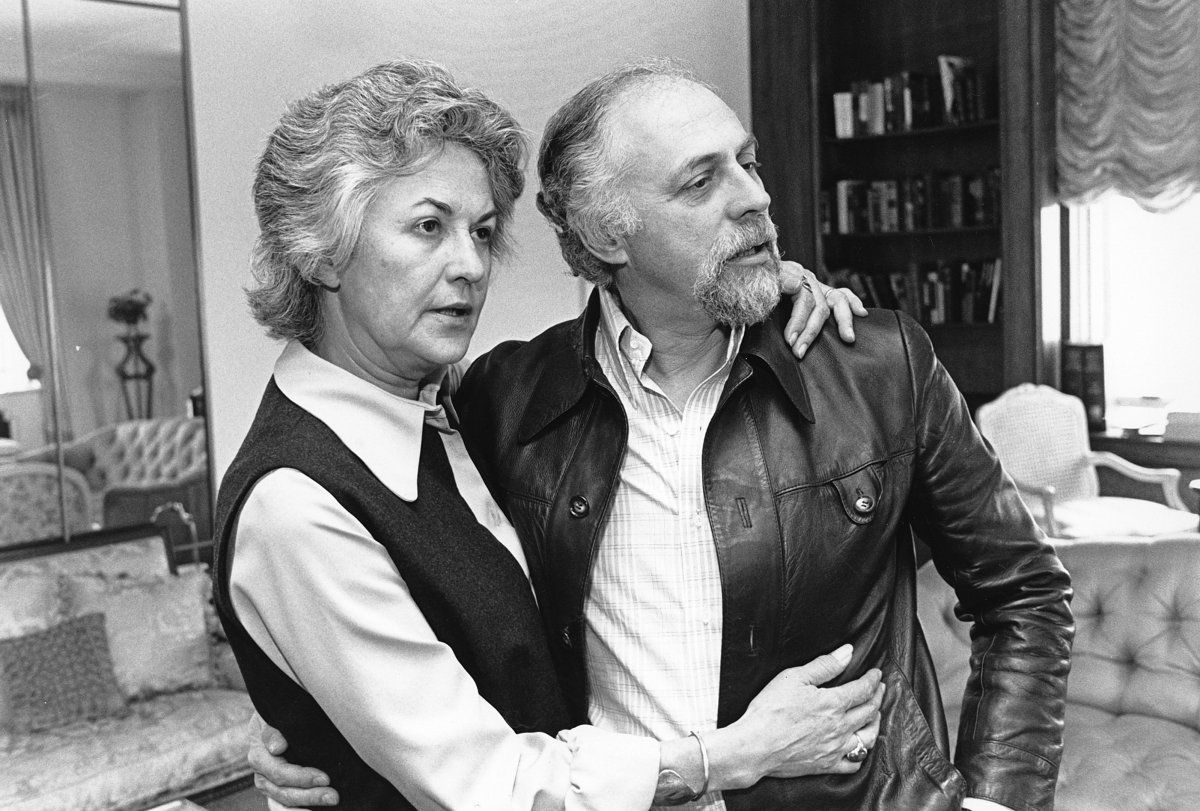 How many kids does Bea Arthur have?

Bea Arthur had two adopted sons with Gene Saks. They are Matthew, who is an actor, and Daniel, a set designer.

How much is Bea Arthur’s net worth?

At the time of her death, Bea Arthur had a net worth of around $8 million.

How tall was Bea Arthur?

Bea Arthur was a tall woman. In her prime, she stood 5 feet 10 inches tall. She weighed around 130 pounds.